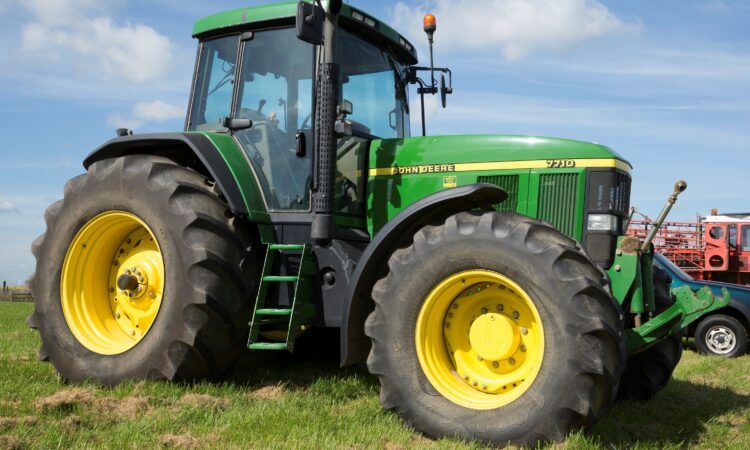 On Friday, we reported from a noteworthy on-site (farm machinery) auction in Spalding, England.

Though not the biggest or most expensive lot on offer, the star attraction was a 2002 John Deere 7710 tractor.

This tractor (pictured above) was especially noteworthy for having just 2,487 hours on the clock; this is a remarkably low tally for a tractor of that age.

The tractor was also described as being in excellent condition – an observation confirmed by Tim Scrivener, who was present at the auction for AgriLand.

This 7710 was home to a PowrQuad transmission; that appears to be the most sought-after gearbox – certainly by most Irish farmers or contractors.

Alternatively, when new, 7010 Series tractors could be configured with a PowerShift gearbox. Some late models were even home to an (early) AutoPowr (stepless) transmission.

This result has generated plenty of chatter. However, it’s not altogether surprising. 7010 Series tractors have practically earned cult status in some quarters. That’s partly thanks to their no-nonsense, square-jawed appearance – a look that suggests they mean business.

It’s also thanks to the tractors’ reputed long-term reliability.

Like any machines, they aren’t perfect. For example, earlier 7000 Series versions (which didn’t have the option of front axle suspension) were not regarded as being especially comfortable at full whack on the road.

The 7710 was one of several John Deere tractors at the auction (a selection of which is pictured below). 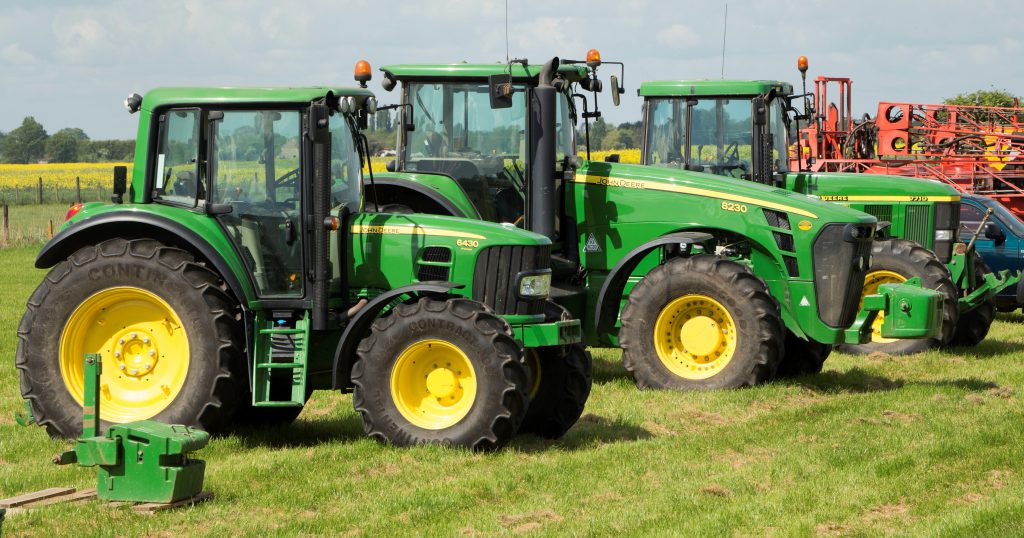 Stay tuned to AgriLand for ongoing coverage from tractor and machinery auctions – both here in Ireland and overseas. 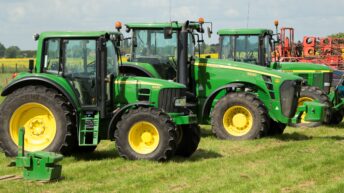