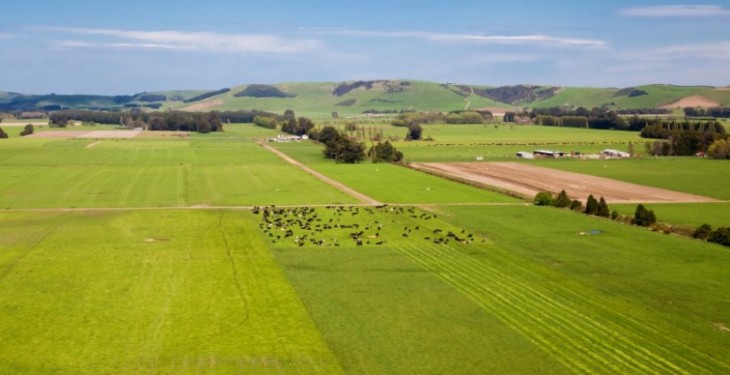 A massive dairy farm in New Zealand is on the market for €27m, but it may be sold in five lots, with guiding prices of around €8m each.

According to the auctioneers, PGG Wrigthson, it’s a rare opportunity to purchase five adjoining dairy farms situated in Central Southland on the South Island of New Zealand.

The vendor, Kees Zeestraten, is a well-known dairy farmer and reports say he is looking to move into an even bigger dairy venture.

According to reports, the New Zealand farmer is not getting out of the industry but is looking to place the equity in another property. He has previously spent close to $3 million trying to get water to irrigate Ohau Downs.

The property was originally listed in 2014 and was to be sold by tender process, but is still on the market. Two of the blocks do not have a guide price, but are negotiable according to the auctioneers.