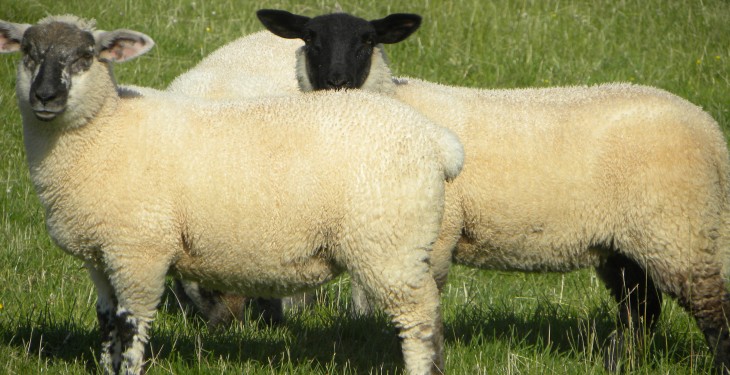 French sheep meat imports in 2014 were at their lowest level in 27 years, according to EBLEX.

The UK beef and sheep organisation says sheep meat imports in 2014 were down 2% to 101,000 tonnes, the lowest figure since 1987 when the French sheep industry was more protected from imports.

The main fall in import volumes was from the UK with shipments down 5% and its market share slipping to 42%.

EBLEX says for all other major suppliers, including Ireland and New Zealand, shipments were largely unchanged.

According to Bord Bia Irish lamb exports to France eased slightly last year to 18,000 tonnes and were valued at €90m.

In the last five years, and so coinciding with the economic problems in France, total shipments of lamb to France have fallen by 22%.

Countries in the Eurozone such as Ireland and Spain achieved price rises of nearly 10%.

According to EBLEX despite the strengthening of sterling, UK product remained competitive with its average price up 7%. However, in terms of sterling, the price rise for UK product was only 1%, it says.

Demand for lamb in France so far in 2015, once the new-year holiday was over, has been described as ‘morose’ by the Institut de l’Elevage, although it should pick up in the run up to Easter.

EBLEX says this has not been helped by retail prices remaining up year on year, as there have been shortages of both domestic lamb and imported lamb in 2015 so far.