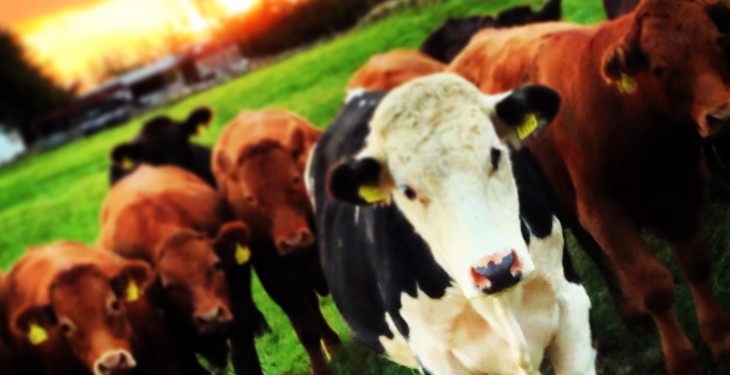 The Department of Agriculture is expecting a large number of new applications to farm partnership the Farm Partnership Register in the coming weeks.

The Department has said that, based on the level of enquiries to the Department and its direct engagement with farmers and advisers regarding the National Reserve and Young Farmers Scheme, it is expected that there will be considerable interest in the schemes.

It is anticipated that many young farmers will enter into farm partnerships with a parent in most cases, to secure entry into the schemes.

To date, upwards of 2,000 farmers have accessed the online application facility to make an application for the National Reserve.

The Department has written to the 720 Milk Production Partnerships (who will cease to exist on March 31) enquiring whether or not they wish to continue in partnership and to be placed on the Department’s New Register of Farm Partnerships (which comes into effect on April 1, 2015).

Replies have been received from over 400 partnerships to date and those wishing to continue are being examined and placed on the Register.

According to the Department it is hoped that all Milk Production Partnerships wishing to continue will be examined, placed on the Register and allocated their new Farm Partnership Registration Number (FPRN) by late March/early April.

The Department has said that a small number of applications for ‘brand new’ farm partnerships have been received to date, but larger number are expected towards the end of March and all through April.

The Department says it will examine these applications with a view to placing them on the Register and issuing the FPRN in time to allow them submit the BPS and other applications before May 15,  2015.

Another route by which many other young farmers will gain access to new schemes under the latest CAP reform is through a joint herd number.

The Department has said that to date since the start of the new year 708 joint herd number applications have been processed.