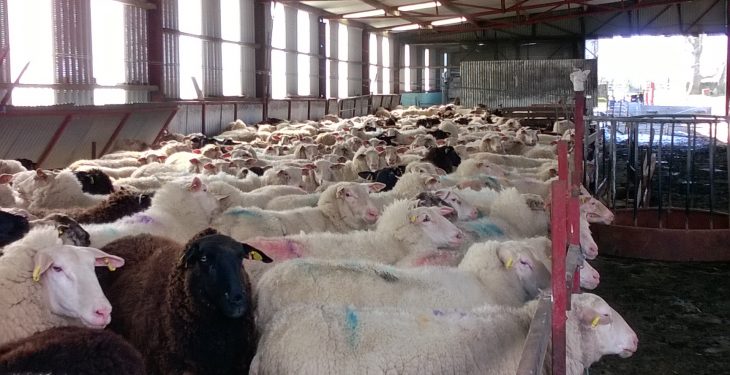 With dairy farmers currently receiving in the region of 23c/L for milk, one Tipperary farmer is managing to get an average price of just over €1/L for milk, but it’s not of the bovine variety.

Michael Crosse, a first-generation farmer, is milking 400 ewes on his farm near Cashel, Tipperary and supplies world renowned Cashel farmhouse cheesemakers for their crozier blue cheese.

Although Crosse studied Ag Science in UCD, he is not from a farm, but saw an opportunity to get into farming when a farm with a milking parlour for sheep came up for rent near him.

The parlour on Crosse’s farm is similar to the average dairy cow parlour, just much smaller and the current parlour has been in place for the last 12 years.

The 24 unit parlor consists of 12 clusters at each side of the pit, it means that the parlour can handle 48 ewes at a time, with 24 being milked at any one time.

Every second ewe is milked and then when she has completed her milking the cluster is switched onto the ewe standing next to her. 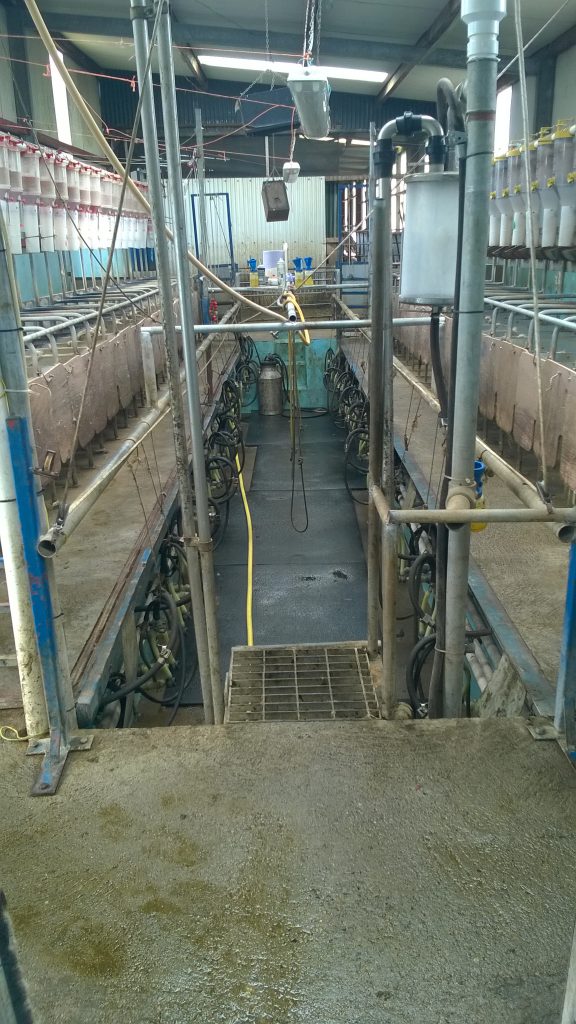 Milking sheep is time consuming, he says, and three hours can be spent standing in the pit at each milking, meaning Crosse can spend a total of six hours in the parlour every day.

The dairy has a portable bulk tank that holds 3,000L and because sheep milk is a natural homogeneity it does not have to be stirred as frequently as cow’s milk does, although the tank still has a cooling system and stirrer.

The two main breeds on the farm are East Friesian and Lacaune. The East Friesian is the highest milk producing sheep breed with the longest lactation period but they can be fragile – in other words, the Holstein Friesian equivalent of sheep. 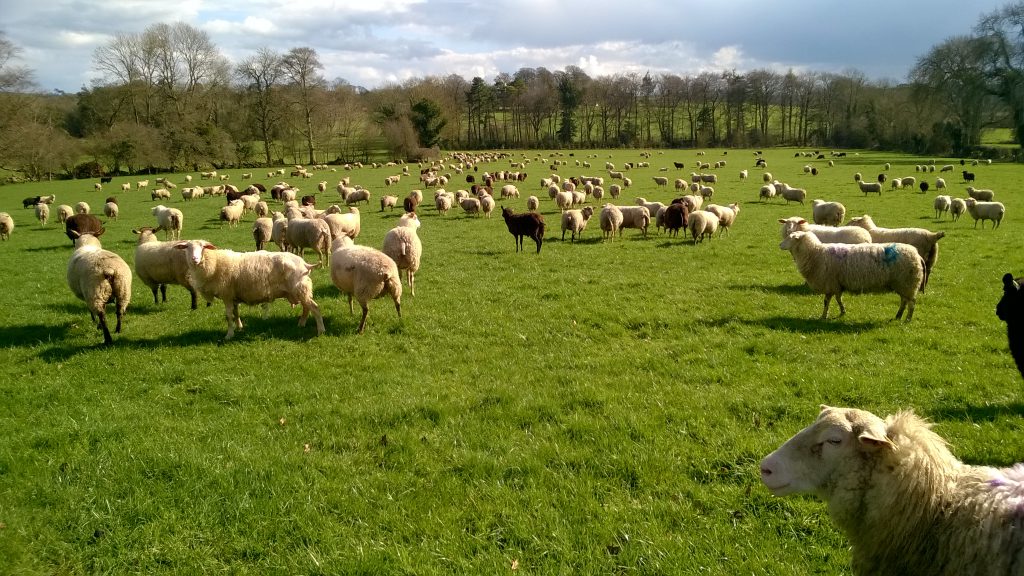 The French Lacaune breed, is seen as the Jersey cow of the sheep world, with high milk solids.

Although the East Friesian and the Lacaune are not a meat breeds and have a lower weight when slaughtered.

Most of the sheep milk from Crosse’s farm is sent to the Cashel Blue cheesemakers just down the road, where it is made into Crozier cheese.

Sheep’s milk, he says is much creamier milk than dairy cows because it has a high fat content.

The lambs from the flock are left with the ewes for four days, before they are then put in a pen with a group of 20 lambs where they are fed whole milk for a week through a teat system.

While training the lambs to use a teat bucket can be time consuming and labour intensive, within a week the lambs are on milk replacer out of an automatic feeder.

The ewe lambs are kept as replacements for the dairy flock, while some of the ram lambs are sold as pet lambs and the remainder are fattened for slaughtered at 12-16 weeks. 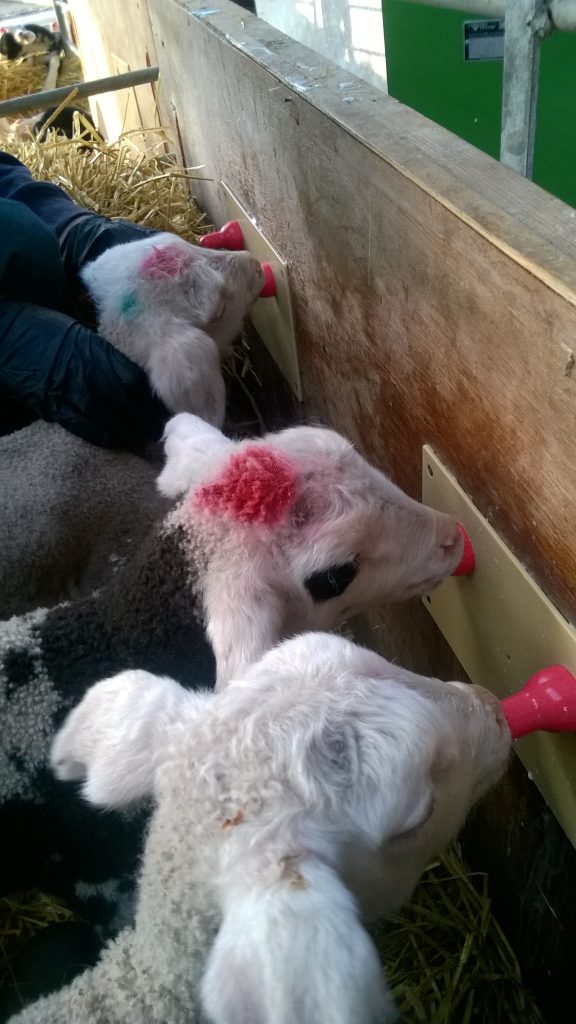 Crosse aims to increase his milking flock to 800 head over the coming years and produce more milk. The stocking rate is currently low, 2LU/ha and he wants this to increase this to 5LU/ha.

He also hopes to rent more land and move the commercial flock out to this land and keep all the milking flock on the main farm.

“The aim at the moment is to try to make sheep milk ice-cream and yogurt.”