With the good weather over the last couple of days harvest 2016 has kicked-off in Ireland, with combines and tractors taking to the roads.

Frank Hemeryck, a contractor in Lucan, Co. Dublin, began harvesting last Thursday and yesterday he was out harvesting and baling on his own farm.

He contracts for three farms, averaging about 700ac, with UCD Lyons estate among the farms that he harvests.

Winter and spring barley, winter wheat and oil seed rape are the main crops he harvests and he also bales silage. 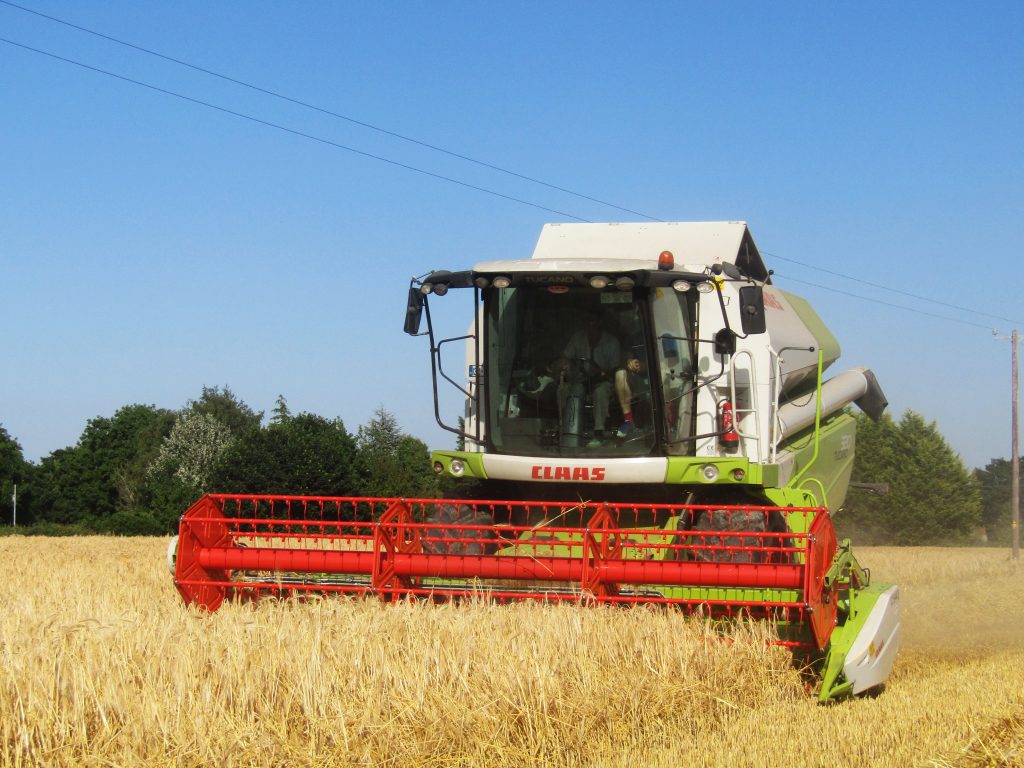 Hemeryck has four people working for him all part-time seasonal workers. His two sons, Andrew and Daniel, also work with him.

Advertisement
This year’s yield is down 20% compared to last year, according to the contractor and he also said that prices are also very poor at the moment; €120/t down from €180/t last year.

Hemeryck, who has 40ac of land himself, started his contracting business after he had studied Accounting and Engineering. He then went on to receive a diploma in agriculture. 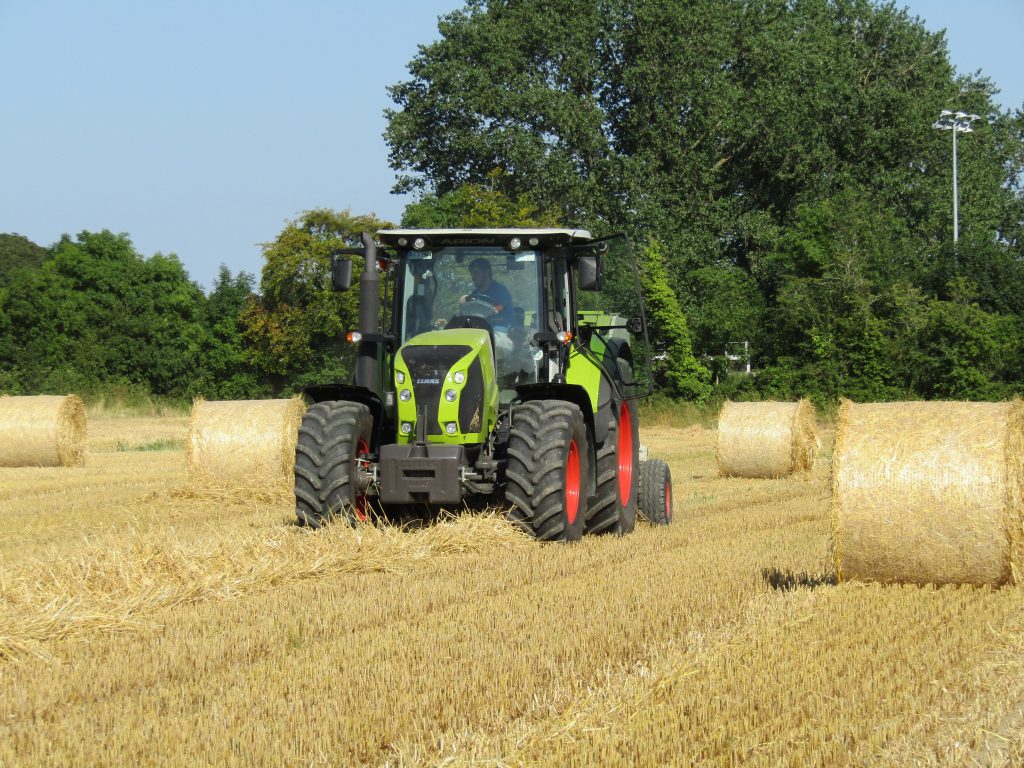 It has taken him 30 years to build-up his business to what it is now and he said that studying accounting was hugely beneficial for the business and farm.

He started with 20ac of grain and he said he also had quite a bit of sugar beet when he started.

Yesterday, he was out harvesting barley on his farm in Lucan and we got this video of him in his Class Tucano 320.