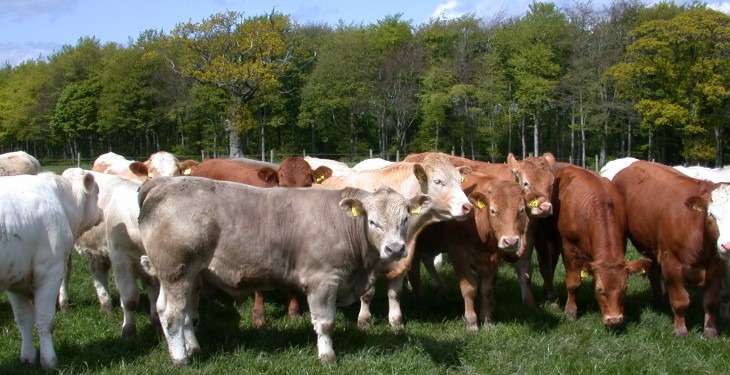 The news was confirmed by Pat Flaherty, from Livestock.ie, who is sourcing the weanlings from farms throughout Ireland on behalf of Viastar Ltd.

“The boat journey, which will take between 12 and 14 days, is a non-stop trip,” Flaherty said.

“The Turkish market requires beef-bred weanling bulls, weighing between 200-320kg and these are plainer animals than those previously required for the Italian market.

“They will probably kill out with R and U grade carcasses,” he said.

Flaherty has a team of eight people inspecting weanlings at farm level.

We are offering a fair market price for the animals that we procure, but we are not offering a Rolls Royce price for a Fiat-equivalent calf.

“The added bonus to the farmer is the fact that no mart fees are paid on the cattle purchased. This is not a numbers’ game. If a farmer has only a single calf to offer, we will consider it.”

All the cattle destined for Turkey are quarantined at an approved export centre in Co. Meath for 21 days.

“There is no requirement for farmers to vaccinate their calves, we will sort that out while the calves are at the export centre.”

Flaherty confirmed that his company requires a significant number of additional calves to meet the Turkish order.

“We are only buying suckler bred bulls. And the upper weight limit is 350kg.”

It is expected that the Middle Eastern state will import more than 500,000 weanlings in 2016.

It is hoped that another boat bound for Turkey will be filled by the end of next week or very early the week after.