New markets ‘key for the future of the Irish beef industry’ 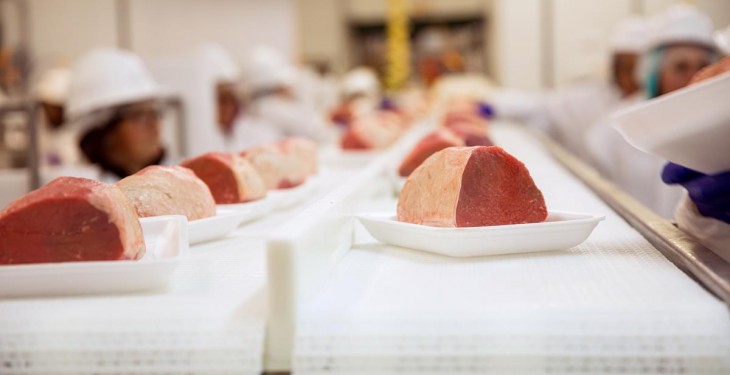 Keeping an eye out for new markets, both European and international, is key for the future of the Irish beef industry, according to Dawn Meats’ Paul Nolan.

Speaking to Agriland at the world’s largest food fair in Paris, SIAL, the Dawn Meats Group Development Manager said such events give processors a chance to meet with existing customers while also finding potential new markets for their products.

“The importance of being here at SIAL is it gives you a chance to meet with your customers from all over Europe, which is obviously where over 90% of Irish beef is exported.

“The reaction so far on day one has been quite positive,” he said.

However, he added that Brexit is a big issue with a weaker Sterling making life for processors rather difficult, but he was hopeful that the currency markets could swing back in Ireland’s favour.

“We are hoping that at some stage we will see a swing the other way in the Sterling market to compensate for the way it has gone,” he said.

A spokesperson for the ABP Group also said that the weaker Sterling has had an impact on the market.

But he added accessing new markets is of major importance to the Irish beef industry, while the continuation of a free-trade agreement between Ireland and the UK is also important in a post-Brexit era.

Both Dawn Meats and the ABP Group were part of a contingent of 27 Irish companies that will be flying the flag for Ireland at the world’s largest food fair in Paris this week. 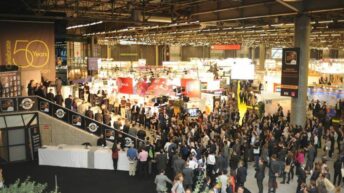 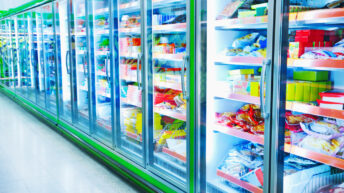