Scotland’s farmers debate the pros and cons of independence 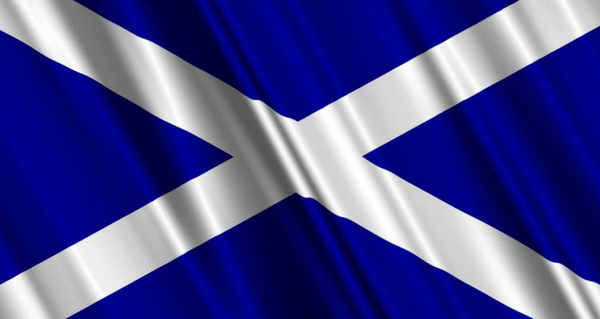 The NFU Scotland has rounded off its series of referendum debates across the country, held over the last six months, aimed at providing its members with information ahead of the independence vote tomorrow, September 18.

The events, which saw both sides of the campaign well represented throughout, started in March when a high profile panel of speakers addressed more than 400 farmers at United Auctions market in Stirling.

Since then, a total 12 debates have been held across the country and have provided an opportunity for NFU Scotland members to meet and question campaign representatives, helping them to make more informed decisions on the referendum.

The final event in the roadshow, held in Kirkwall, Orkney echoed issues that had been discussed at the majority of Union debates with farmers, crofters and landowners seeking answers to questions on currency, trade, EU membership and transport, amongst other issues.

NFU Scotland Parliamentary Officer, Clare Slipper commented: “In the six months since the first debate, the union has held similar events from Orkney to Castle Douglas, attended by more than 1,700 people from the farming industry.

“This overwhelming response from the agricultural community shows that the rural vote is robust, and we hope these events have gone some way in helping to engage undecided voters in the question over Scotland’s future.

“Whilst the debates have shown great passion and support for both sides of argument, they have also been dynamic, informative and constructive. We have discussed a huge range of topics– from the ‘big ticket’ issues such as the EU and currency, to the more expansive, like citizenship and even the Magna Carta.

“With only days until the referendum, we encourage as many members as possible to use their vote and to get in touch with any questions they may have. Whether it is a ‘Yes’ or ‘No’ on September 18, we look forward to pressing ahead with what’s best for Scotland, and the Scottish agricultural industry.”