Scattered showers and frost forecast for the beginning of 2017 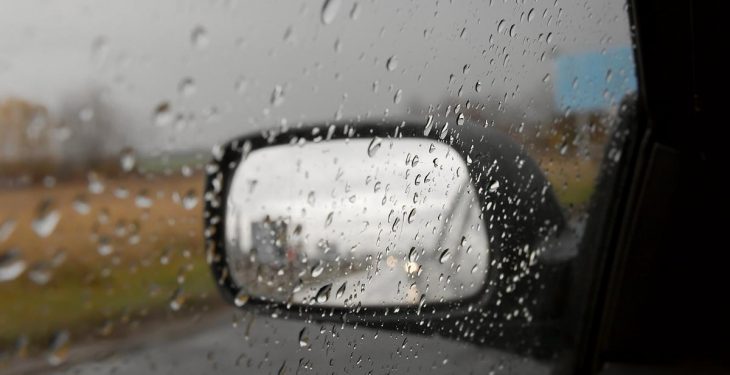 This weekend is set to be cool with scattered showers in most areas as we start the New Year, according to Met Eireann.

Today, Friday, is expected to be a generally cloudy day with patchy light rain or drizzle, which will mainly affect the west and north of the country.

Bright or sunny spells are set to be rather limited in most areas, but they are expected to be more common in the east.

Temperatures are forecast to reach between 10 to 12 degrees in a moderate southwesterly breeze.

Tonight will remain mostly dry with patchy rain or drizzle in the west and north, according to Met Eireann.

Southwesterly winds are set to stay moderate to fresh, while temperatures will fall to as low as 5 degrees.

At the moment well drained soils are trafficable, but ground in poorly drained soils will remain saturated or waterlogged for the next few days.

Both drying and spraying conditions are set to be hampered this weekend, but they are expected to improve next week.

Tomorrow, Saturday, is set to be mostly dry but it will become cloudy in the northwest as rain near coastal counties spreads further inland during the day.

Top temperatures on New Year’s Eve are forecast to reach 9 to 11 degrees in moderate to fresh southwesterly winds.

As the rain clears southeastwards during Saturday night there is a danger it could become persistent and heavy at times in some areas.

With winds veering north to northwesterly, it is forecast to become cold with some showers turning wintry on higher ground.

Sunday, New Year’s Day, is set to be a cold day with scattered showers and good sunny spells.

Some of these showers may turn wintry on higher ground, especially in the north and east.

Meanwhile, temperatures for the first day of 2017 are expected to vary between 4 to 6 degrees in a moderate northerly wind.

Sunday night is forecast to be very cold with a widespread severe frost, but there is some good clear spells and further scattered showers also expected.

Early indications for Monday suggest that it will continue to be very cold but showers will become isolated.

Cloud is expected to increase later, meaning it won’t be as cold on Tuesday or Wednesday with patchy drizzle likely to return to Atlantic coastal counties. 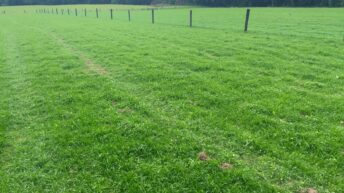 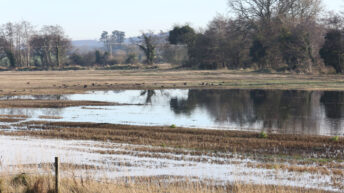