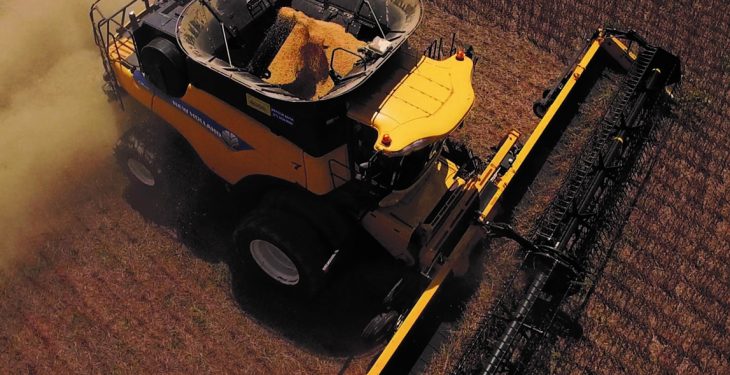 Grain price is recovering from a significant drop over the past week. Having climbed and hovered since the beginning of June, prices took a steady drop since June 12.

However, numbers began to increase slightly from Wednesday (June 20). The reasons for the drop are numerous.

The increase (25%) in tariffs by China, that will hit US soybeans, is holding up stocks of maize and soybean and putting uncertainty into the market – one of the reasons for the drop in price.

However, world stocks are still estimated to be down; farmers should not be disheartened just yet, as prices began to climb again towards mid-week.

World stocks expected to be down

World stocks are expected to be reduced this season, with dry weather in Russia and Ukraine expected to bring yields down in these big exporting countries.

Initial fears of a poor harvest in the US are decreasing. Wheat crops being harvested at present are yielding more than first expected, while drought in some areas did not seriously affect crop establishment.

In other news, Japan has temporarily suspended the importation of wheat from Canada. Genetically modified wheat was reported to be present in Alberta by the Canadian Food Inspection Agency.

Approximately 1.5 million tonnes of Canadian wheat are imported to Japan each year. Reports from Canada suggest that the incident is isolated and that the genetically modified wheat did not enter the food chain. 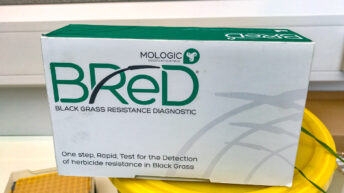