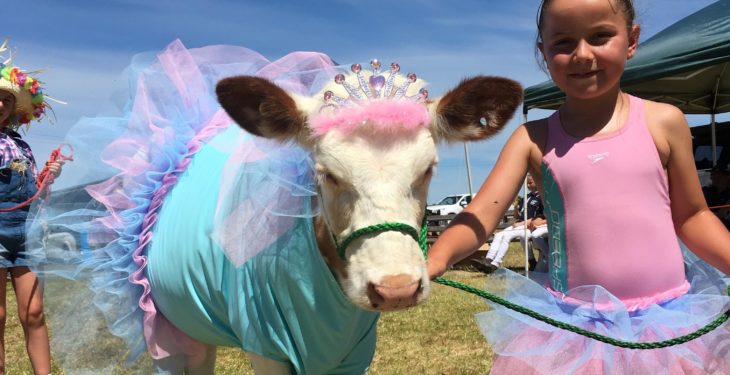 But she didn’t have long to spend packing her wellies. Heather flew out from Belfast on New Year’s Day, with the aim of seeing cows, koalas and kangaroos – and of course, to learn about Australia’s booming dairy industry.

Despite a few days struggling with jet lag, she’s already been out and about.

This week she reports from Cobden, south-west of Melbourne.

A welcome at youth camp

After three very long flights and 33 hours of travelling I finally arrived in Australia.

I got a wee bit lost in Dubai airport – but after a bit of confusion all was grand. I’m well-used to getting up early for milking at home; but the jet lag has really knocked me for six.

I’m not long here, but already I’ve had a great few days at Holstein Australia’s youth camp. I’ve had a lot of fun getting to know the 60 young people who took part – I even had a go at judging one of the classes and got to meet the owner of the only 97 point cow in Australia.

On my first day in Australia I helped set up for the camp. I’m staying with Fiona Hanks, and her family, who own Wellcoora Holsteins.

The organisers need to halter train the calves before camp; so a lot of work goes into the preparation.

The kids – all between the ages of five and 18 – were put into teams and given calves that they had to work with to get ready for a show at the end of camp. 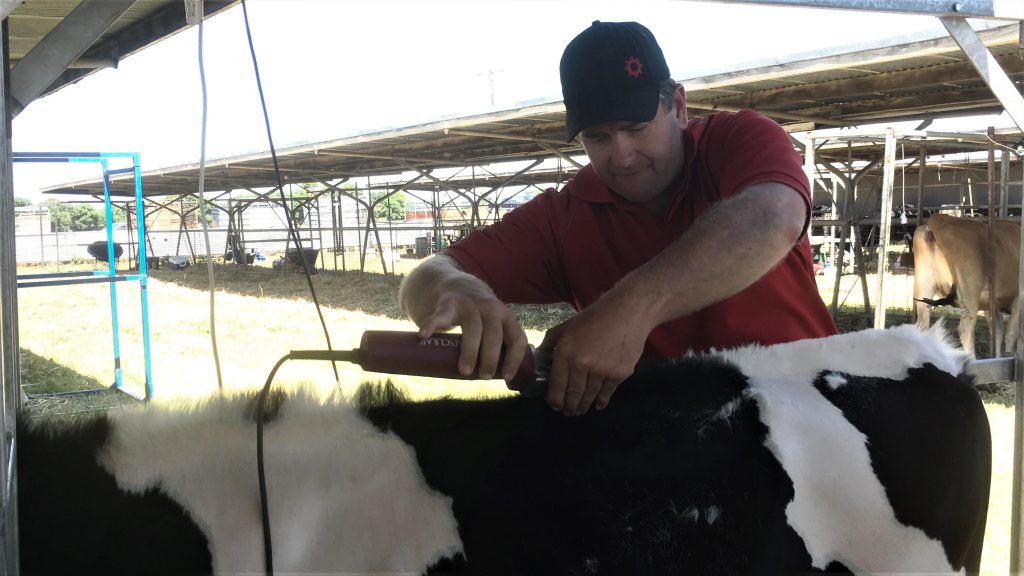 Stu Mackie from Semex gave a great demonstration on clipping – I even picked up a few tips for my own cattle back in Northern Ireland. Although, I’m not sure if I’ll be brave enough to give it a go for this year’s Balmoral.

On day two of the camp, the kids took part in a handling show where they got to demonstrate what they had learned over the two days. I helped steward at the calf show which followed. 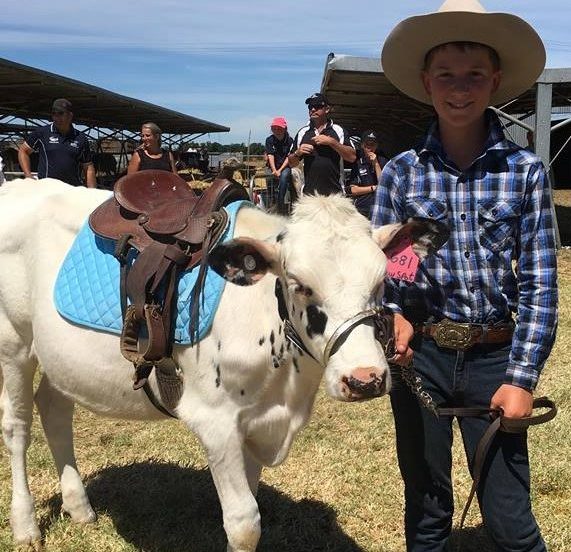 I got to judge the novelty class with the best clown winning – no pun intended. The kids took fancy dress to another level, even dressing up their calves.

Emu Banks Apollo Dos 2478, a jersey class winner, is owned by Bryan and Joanne Dickson – whose family home I am now on route to.

The Dickson family is home to around seven prefixes – at least one for each of the family’s four children – Emu Banks Holstein and Jersey; Dusty Road Brown Swiss and Holstein; Spring Banks Holsteins; Jac Liz Holsteins; and Little Miss Holsteins.

Over the next few days I’ll be visiting the Dicksons’ two units 2,300 head of cattle, so keep an eye out for my next report on AgriLand.

After Emu Banks, I will be travelling to The Points Holsteins, which took the Australian Holstein title at the youth show and Reserve Overall Champion with The Points Maintime Lorraine, owned by Ian and Karen McKie.

…Still no kangaroos or koalas – but I’ve got time! 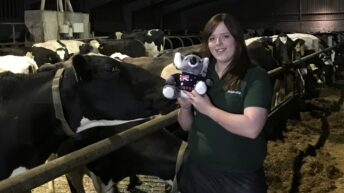