Sales of telehandlers are up; but loading shovels are down

The latest registration figures from the Farm Tractor & Machinery Trade Association (FTMTA) cover the month of June and, more widely, the first half of this year.

The data shows that telehandler (telescopic handler) registrations saw a substantial increase last month. 34 new machines were registered in June – up from just 23 in June of 2018. 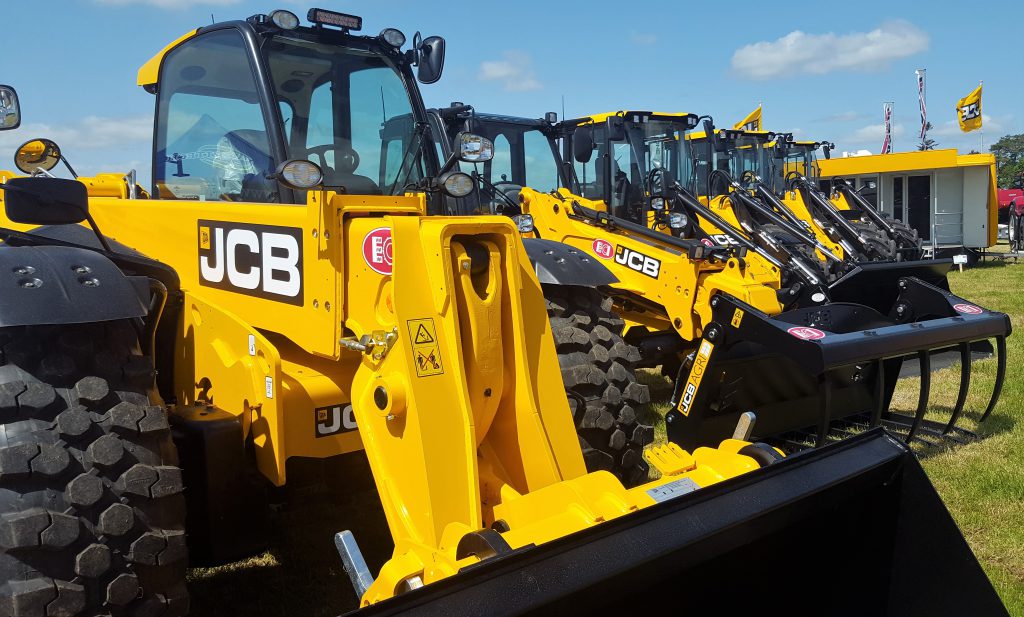 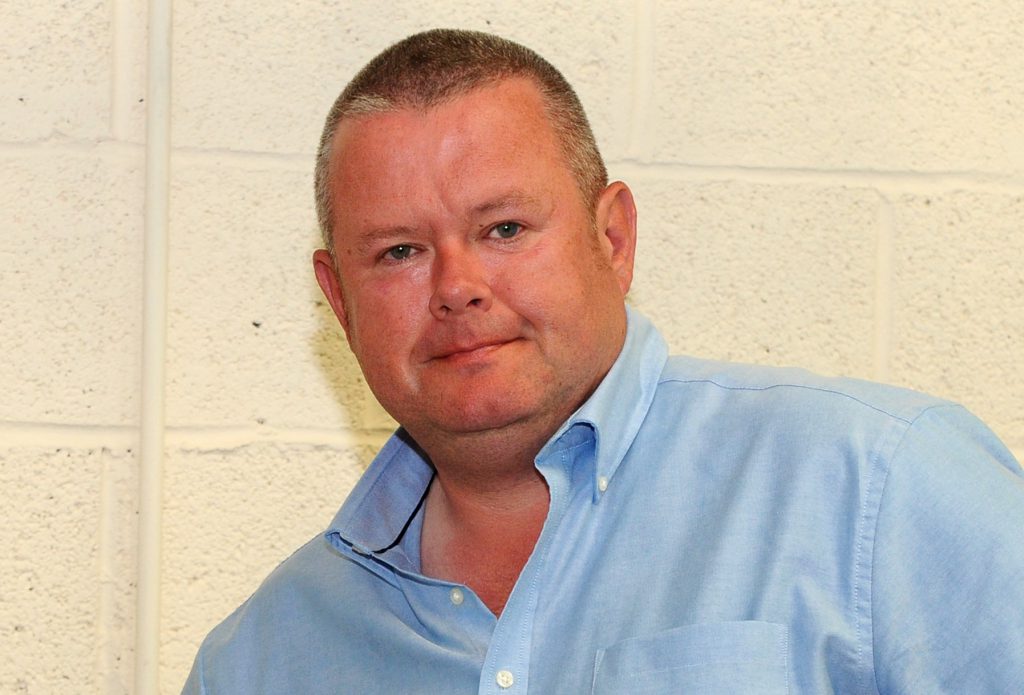 Meanwhile, registrations of new wheeled loaders are back somewhat on 2018. Gary noted: “A total of 72 units were registered by the end of June – down six units on a year-on-year basis. 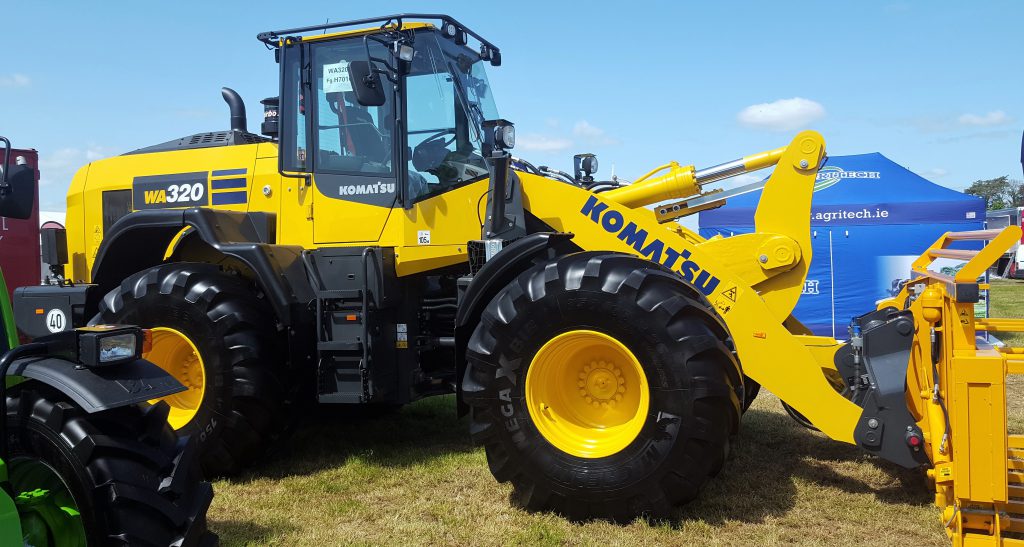 Backhoe loader registrations were up slightly during the first half of the year at 41 (new) units – a modest rise of one unit on the same period of 2018. Two machines were registered during June – the same as last year.

The FTMTA has also released tractor registration data – up to the end of June.