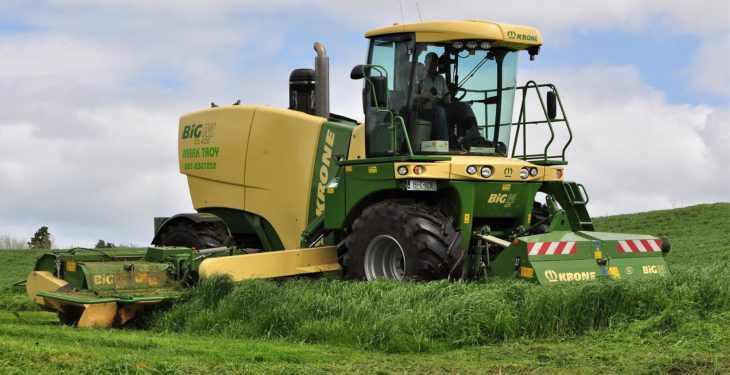 While many agricultural machinery manufacturers have had to cope with a downturn in sales, Krone has managed to boost its turnover.

With Krone’s commercial vehicles group sales also at a record high, the Krone group as a whole generated total sales amounting to €1.9 billion (previously €1.8 billion) in its 2016/2017 financial year.

Domestic sales for the Krone group rose to over €515 million – an increase of 1.6% over the previous year.

Almost 31% of its domestic sales were accounted for by agricultural machinery; over 69% was notched up by the commercial vehicle business.

27.2% of all Krone group sales was generated in Germany; 28.4% was the figure for the previous year.

Sales revenues in export markets amounted to €1.4 billion – a 7.6% increase over the year before.

Like the domestic German market, about 31% of Krone’s export sales were accounted for by agricultural machinery; 69% by commercial vehicles.

According to Krone, its agricultural machinery division benefited from a relieved dairy market – as milk prices started to recover in late 2016. This enabled the company to increase its sales revenues to €583 million (previously €570 million) in a “buoyant market” in the second half of the financial year.

The number of people employed around the world (permanent staff) by the Krone group increased to 4,497 (previously 4,281). However, the number of apprentices dropped to 243 (261 in the previous year).

Total investments made by the group, during the 2016/2017 financial year, amounted to about €76 million (previously €37 million). Most of this was spent on a new painting facility at the Werlte site, the construction of a central spare parts logistics centre in Herzlake (serving the commercial vehicle group) and an automated components assembly line in Herzlake. 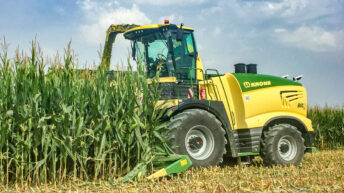 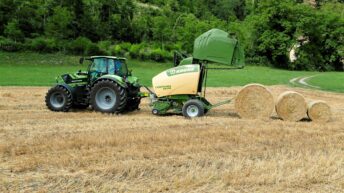