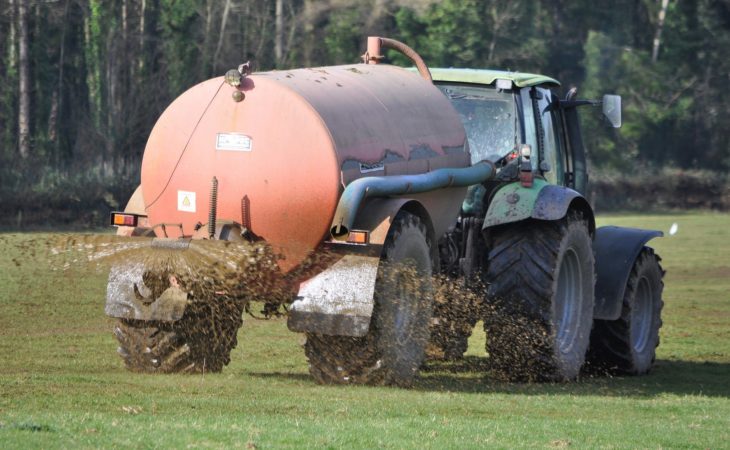 The brothers’ retro-fit drive system, called SafeShaft, replaces the tanker’s original mechanical drive (PTO) with a hydraulic drive system and mounting assembly (which mates with the tanker’s own vacuum pump).

The SafeShaft’s eligibility for TAMS funding (up to 40% of the total cost) is thanks to the provision of an external control valve and, just as importantly, subsequent approvals for this.

This feature enables the operator to start and stop the vacuum pump whilst standing alongside – without having to do so from the tractor’s cab.

Where did the idea come from?

So where did the idea that underpins the SafeShaft come from? The Hickey brothers were aware that mechanical PTO (Power Take Off) systems can be notoriously dangerous, if the protective guarding is damaged or missing.

The brothers believe this potential danger is even greater on trailed machines, such as (vacuum) slurry tankers, where the drive system is exposed and the operator is working in close proximity for filling.

Coming from a background working in the agricultural sector, Noel is an agricultural technician and Ger has his own engineering business.

Combining their engineering and mechanical skills, the pair developed the SafeShaft drive system, which currently has a patent pending on its design.

An oil flow of 40L/min is needed, which means it can be powered by almost any tractor regardless of age or specification, according to the brothers.

“New tankers do offer a hydraulic [drive] system, but it is recommended that the oil flow is at 80L/min.

“Our system is more efficient as it allows the operator the option to also use macerators or trailing shoes at the same time,” Noel said.

In order to install the SafeShaft system, a 10mm-thick base-plate is bolted between the existing vacuum pump and tanker chassis, which provides a mounting platform for the new hydraulic drive system and its components.

Key to the system is the hydraulic motor, which provides the necessary rotational force required to replace the original mechanical PTO drive. 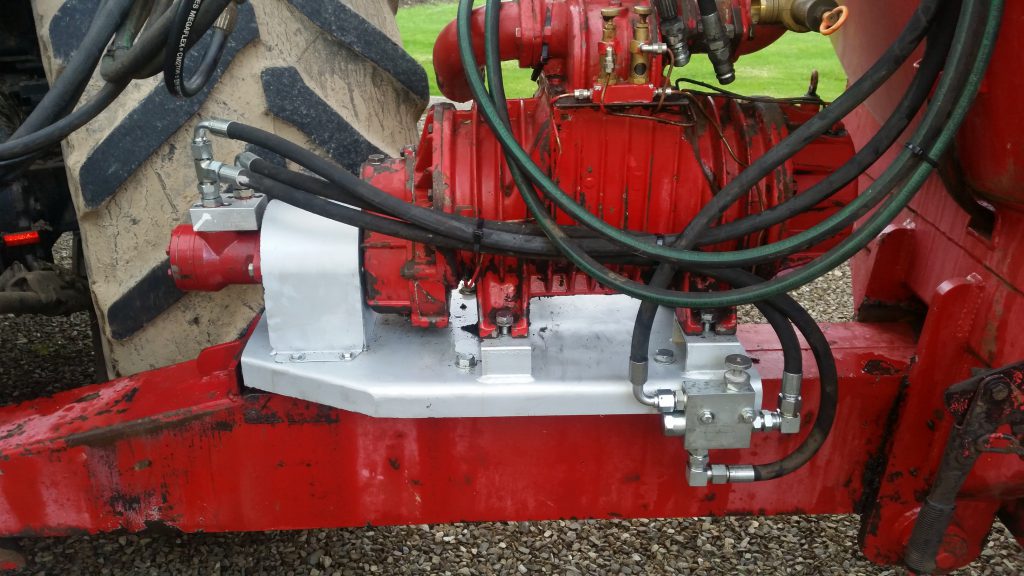 Meanwhile, hydraulic plumbing and valve work is designed to provide soft start and stop functions. The system also protects the motor and vacuum pump from being driven in the wrong direction.

In order to install the system, the mechanical PTO drive-shaft has to be removed completely and one half of a special drive is fitted over the existing vacuum pump’s PTO splines.

Meanwhile, the other half of the drive coupling is fixed to the hydraulic motor. Bolting the motor in place, both couplings interconnect and the new drive system is in place.

The mounting plate of the SafeShaft system also moves the vacuum pump and its new drive system rearwards, which provides clearance for the tractor’s lift arms.

Due to the SafeShaft system being hydraulic-based, the maneuverability of the tractor and tanker combination is also improved. 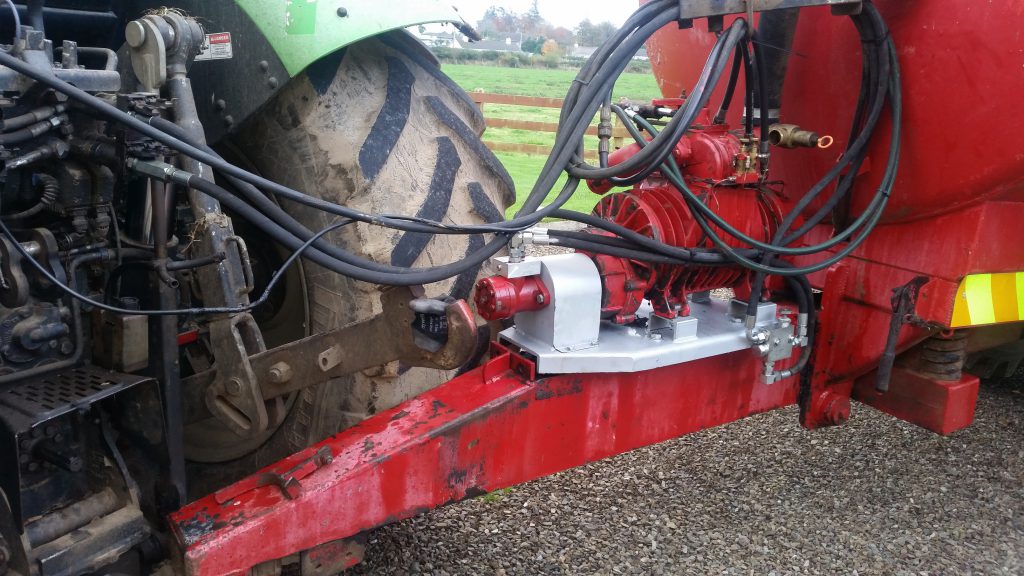 “Safety is the main aspect we are focusing on, but the system does have other benefits such as being able to fill at an angle or the ability to spread while turning,” concluded Noel.

The brothers claim that the system can be easily fitted in an hour or so. 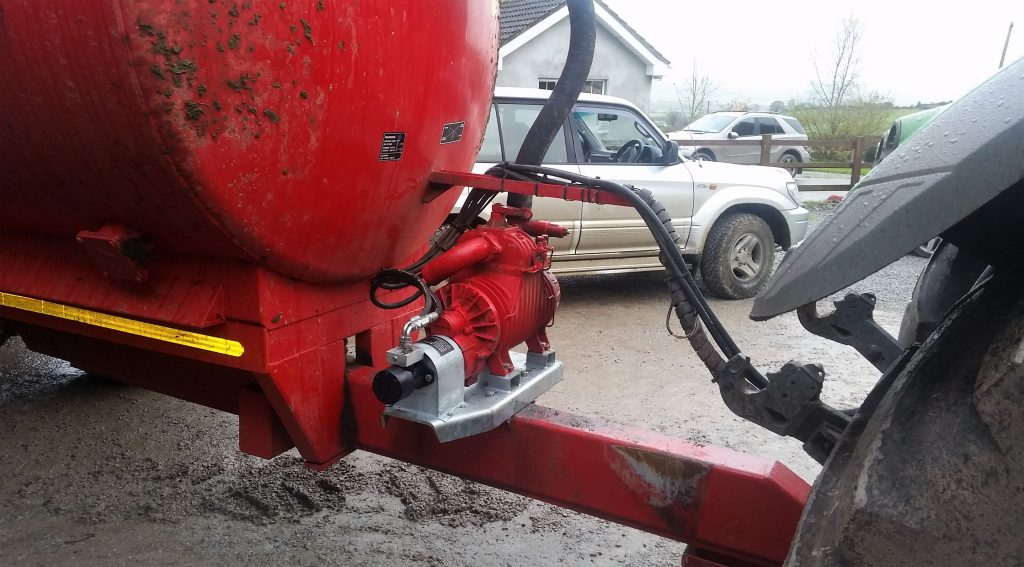 The standard SafeShaft system costs €1,450 (plus VAT and delivery). The version with a flow-control valve comes in at €1,650, while a unit with an external control (shut-off) valve (to comply with TAMS requirements) lists at €1,800. 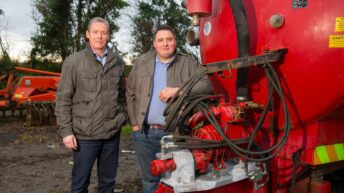