‘Rushing deal for sake of a deadline is inappropriate’ 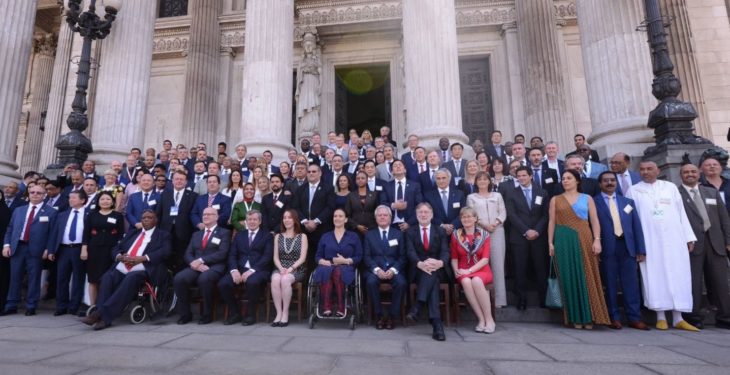 The lack of progress on EU-Mercosur trade negotiations at the weekend “doesn’t mean we can take our eye off talks”, MEP Mairead McGuinness has warned.

McGuinness said the host country, Argentina, is pressing for progress in the negotiations in the hopes of announcing a deal before the ministerial meeting concludes on Wednesday night (December 13).

That is the message I’m getting from discussions with the Argentinian side. However, I do not see the talks reaching a point of conclusion by that deadline; vigilance is needed.

“The pressure to conclude the talks cannot be at the expense of the European agriculture sector – a win for Mercosur in agriculture, is a loss for EU farmers,” McGuinness stated.

She highlighted that the Mercosur regional bloc – made up of Brazil, Argentina, Uruguay and Paraguay – already export significant volumes of beef under tariff rate quotas.

She said analysis carried out by the EU proves that the EU beef sector is “particularly vulnerable” to increased imports of beef from South America.

“Equally EU audits show repeatedly that when it comes to meeting the high standards demanded of EU producers, Brazil has been found wanting.

Beef is a major issue for Ireland, with concerns that concessions already on the table would negatively impact the EU beef market – and in turn prices to producers.

“Today in Buenos Aires, I met with a representative of the French farming sector who articulated very clearly how a deal with Mercosur would not be in the interests of EU farmers and the rural regions,” she cautioned.

McGuinness said those suggesting that potential damage from the deal can be fixed by using Common Agricultural Policy (CAP) funds, fail to understand the pressures on the existing CAP budget.

“Rushing towards a deal for the sake of a deadline is not appropriate and will be counter-productive. In Argentina I have raised these issues at the highest levels,” she concluded. 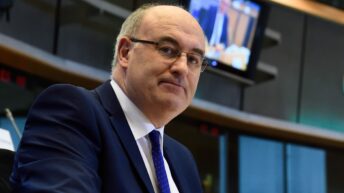