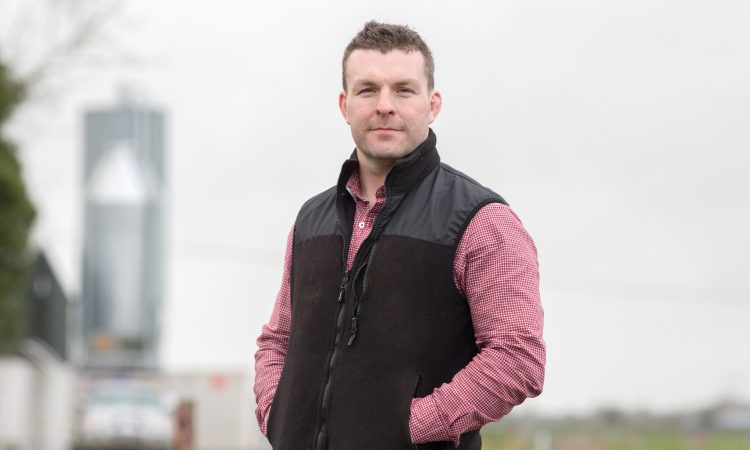 Concerns have been raised by farmers that a candidate running in the upcoming Irish Farmers’ Association (IFA) elections has involvement in a chain of supermarket outlets.

At the debate, Co. Kildare dairy farmer and IFA deputy presidential candidate, Brian Rushe, was asked by an attendee at the meeting to clarify his status in his family’s chain of SuperValu stores.

Speaking to AgriLand this morning, Thursday, November 7, Brian Rushe said his “father and brother are involved in retail” but stressed “I have no involvement in that end of the business”.

He confirmed he “has never had any links” to the chain of retail outlets, but reiterated that other family members are connected. He said “this is well known”.

He added that he has “always been consistent” in what he sees as “problems in that sector” and noted that one of the major problems he sees in Irish retail outlets “is below-cost selling”.

Concluding, he stressed that his only involvement in the supermarket was having worked there “a bit” when he was younger and noted that his family shops there. 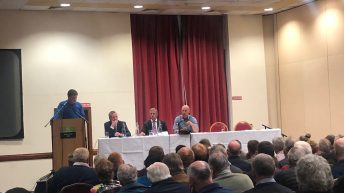