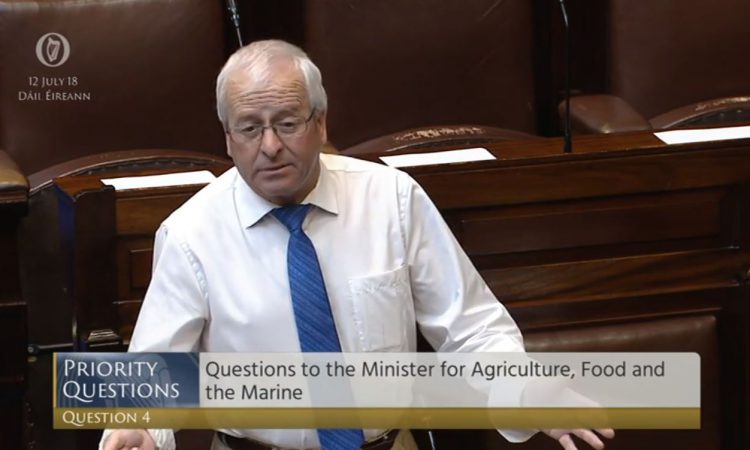 The Rural Independent Group has criticised the government for “trying to rush through” sweeping new Covid-19 enforcement powers for An Garda Síochána.

The proposed measures are contained in the Criminal Justice (Enforcement Powers) (Covid-19) Bill 2020, which the rural group members fear will lead to the closure of even more pubs and restaurants, while also giving new powers to the Minister for Health, to introduce controls over the number of guests in a private home.

“This bill and the associated new proposals from the government have been the subject of intense concern since last week.

This is not surprising given that the powers being established through it are draconian in the extreme. We must remember that Ireland is an outlier across the EU, as wet pubs have all been closed by the government here, while every other EU member state has allowed their pubs to re-open.

“The impact of this policy has meant that many viable pubs will never re-open, jobs will be lost, family pubs destroyed forever and the negative impact on daily life and mental health, especially in rural areas, is being ripped apart by this government’s policies,” deputy McGrath claimed.

“Not only is it a ‘one-size-fits-all’ approach; it is also an overtly blunt instrument that the government must urgently reconsider.”

Highlighting that the government “would be better” to consult Gardaí and other stakeholders before introducing such measures, he added:

Perhaps the most alarming aspect of this bill is the new draconian powers to be given to one government minister to make decisions, with the stroke of a pen, by way of a regulation, that will infringe on every home across the state.

“This is the kind of Orwellian approach that will enable new levels of control and monitoring for every household throughout Ireland.”

Expanding on this claim, he said: “Section 13 of the bill gives wide-ranging powers to the Minister for Health to introduce regulations, without any debate or vote in the Oireachtas, that will impact on the private living and lives of every citizen.

“This must be opposed on the basis that it is a complete violation and a grave infringement on personal rights, and property rights together with a gross intrusion on civil liberties.

We also believe such measures would be unconstitutional and against the spirit of personal freedoms.

Deputy McGrath concluded, stating: “The Rural Independents Group is completely opposed to this bill and the government attempts to control what happens in Irish homes and further target rural pubs.

“Such far-reaching and intrusive measures are an assault on small businesses, on individuals and on the protection afforded to everyone in their home.” 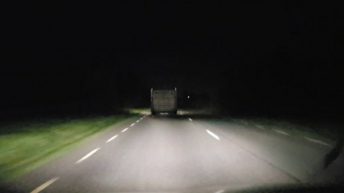