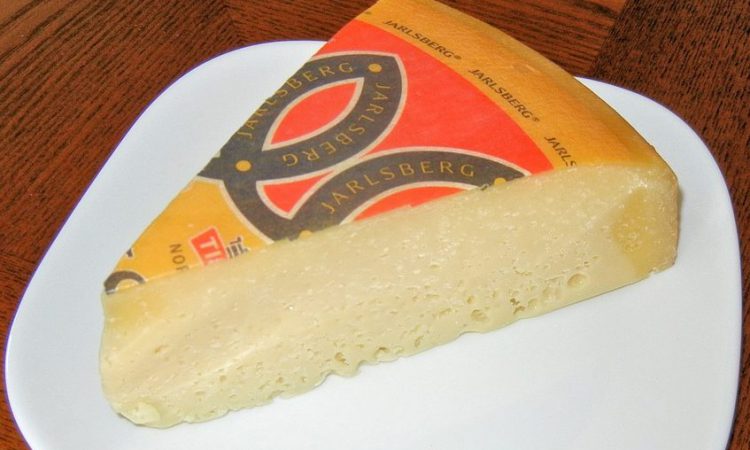 Dairygold says it’s committed to “adhering to the most stringent environmental standards set down by the EPA [Environmental Protection Agency]”, in relation to a cheese processing factory at Mogeely in Co. Cork.

The EPA has granted an industrial emissions licence for the factory, which is a partnership between Dairygold and TINE SA – Norway’s largest farmer-owned dairy co-op and owner of the Jarlsberg cheese brand.

Dairygold has stated: “The new facility will process local dairy farmers’ milk into Jarlsberg cheese, a premium Norwegian cheese, which will be sold across Europe, providing a Brexit proof market for milk from dairy farms across Cork.”

The €25 million factory in Mogeely was constructed after planning permission was granted initially by Cork County Council in 2017 and subsequently by An Bord Pleanála.

A number of locals, groups and businesses lodged objections with the EPA against the granting of a discharge licence.

In a formal submission to the EPA, ‘Protect East Ferry Waters’ said:

We remain clear on our point, that this is no place for the outfall pipe to release up to 4 million litres of industrial FOG [fats, oils and grease] per day.

“This is going to impact significantly on the multiple mid flat areas around the pipe, thereby impacting on protected birds and their ability to feed.”

Meanwhile, it its submission, An Taisce stated: “The cumulative and in combination impact of the discharge of effluent via a pipe from the proposed plant to Cork Harbour has not been assessed in accordance with the Environmental Impact Assessment Directive and Habitats Directive.”

The EPA granted the industrial emissions licence with conditions attached.

The EPA has said: “The agency considers that the monitoring, mitigation and preventative measures proposed will enable the activity to operate without causing environmental pollution, subject to compliance with the licence.

In welcoming the decision by the EPA, Dairygold said: “The investment in technology is the most advanced available both for cheese making and the treatment of wastewater.

Dairygold and TINE SA are committed to adhering to the most stringent environmental standards set down by the EPA.

Dairygold added that as a farmer-owned co-operative and food producer, it is a “committed custodian of the environment, embracing sustainability at all levels of the business”.

It says the key priorities of its sustainability agenda are “water quality, soil fertility and biodiversity”. 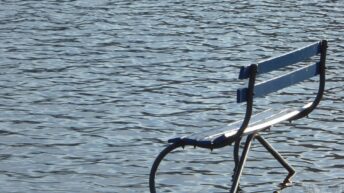