Turbulent urban teens set to be ‘raised by the village’ 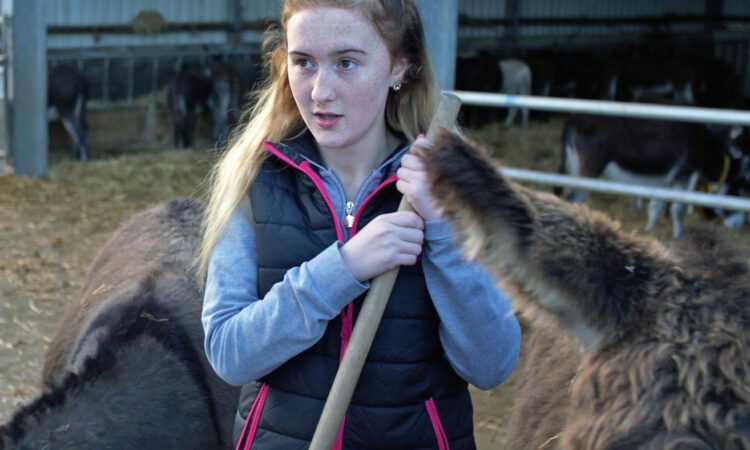 Two tight-knit rural communities will take on the challenge of helping a pair of city teens get their lives back on track in a new RTE programme ‘Raised by the Village’ which will air on RTE 1 this Monday, June 4 at 6:30pm.

Today, two-thirds of Irish children are raised in the city – where some families can find themselves living without the support of a strong community.

Along with the usual teenage pressures; growing up in the busy urban sprawl can make some city teens stressed and hard to handle.

‘Raised by the Village’ the tells the story of two urban families who seek help with parenting – and they are willing to take drastic steps to improve their current situations.

In a last ditch attempt to rein in their offspring; it is decided that each family will move their truculent teen to the heart of the countryside – allowing them to be raised by the village.

From Kimmage to Carrigallen

The programme will explore whether the two teens learn to behave differently when they are part of a tight-knit community – a place where local adults keep a watchful eye on goings on. 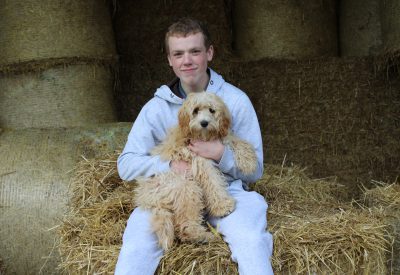 This new Irish TV format sees 15 year-old Scott leave his home in the Dublin suburb of Kimmage, to go live with the Nixons – a farming family in Carrigallen, Co. Leitrim – a village with one of the lowest crime rates in Ireland.

Scott is a precocious maths prodigy who won a scholarship to a top private school; but his mother, Wendy, who parents alone, is worried that he is wasting his talents and throwing away his opportunities.

The programme explores whether the community of Carrigallen can help get Scott’s life back on track.

Meanwhile, 15 year-old Tallaght schoolgirl, Leah, relocates to the picturesque village of Kildorrery in the heart of Co. Cork’s Ballyhoura mountains.

Viewers ponder whether the phone-addicted, image-obsessive teen can learn a new sense of empathy and responsibility under the disciplinarian care of the Hurley family. 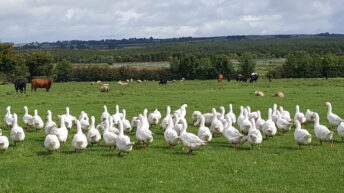