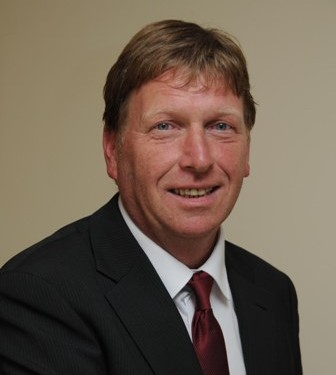 Aurivo, recently elected its Chairman and Vice Chairman for 2014/15 with Tom Cunniffe elected as the Chairman of the Co-operative and Michael Brennan was elected Vice Chairman. Aurivo also confirmed that the membership of the board has been lowered to 16 from 24 in the past due to restructuring of advisory areas within Aurivo Co-operative’s catchment area.

Tom Cunniffe paid tribute to the outgoing Chairman, Padraig Gibbons and Vice Chairman, Pat Duffy. He said: “The Board owes a debt of gratitude to both Padraig and Pat who have served the Co-operative so well over the years, in particular Padraig who has chaired Aurivo for 12 years. Under his leadership, Aurivo is now a globally focused agri-business positioned on the strongest of platforms for future growth which benefits all stakeholders.”

Continuing he said: “Padraig’s chairmanship of Aurivo has overseen a range of critical achievements, including: significant growth in sales and turnover to make Aurivo a €450m business with a significant national presence and global focus; the acquisition of the dairy and store business of Donegal Creameries and its subsequent integration into Aurivo; and the successful rebranding to Aurivo from Connacht Gold.”

Tom Cunniffe is a dairy farmer from Breaffy, Castlebar and has been a member of the Aurivo Board since June 1999. Michael Brennan is also a Dairy Farmer and is from Athleague, Co Roscommon.