Rock and hard place: The ‘ticking time-bomb’ of failing forestry

A farmer who has been left “between a rock and a hard place” over a plot of forestry which has failed to establish has warned of a “ticking time-bomb for other farmers” if left unattended.

The dairy farmer, from Co. Kilkenny, bought land in 2017 which included a number of plots of forestry, planted in 2013.

However, one plot had failed to establish; the farmer claims that the crop of trees has failed three times – but despite this, the Department of Agriculture’s forest service has deemed it as “eligible of established forestry”.

The farmer and his son said that the failed crop had left them in an unenviable position at present; either take out the crop now; or leave what’s left of the crop to mature – and bear the consequences.

If we don’t take it out of forestry, and we let it run down the road for the next 15 years, on the 15th year of inspection – when the department finds out that the crop has failed – we will be expected to pay all premia back for the last 15 years – including the establishing cost.

“And that would amount to a lot of money in 15 years’ time. It’s a rock or a hard place – we either pay now or pay later; that’s basically it.”

The farm family issued a warning to others in the same predicament to understand what they sign up to.

“We would first of all like to bring attention that these situations are in the country; that there is basically a ticking time-bomb for other farmers who may not be aware of the consequences of having an unestablished forest in their holdings. 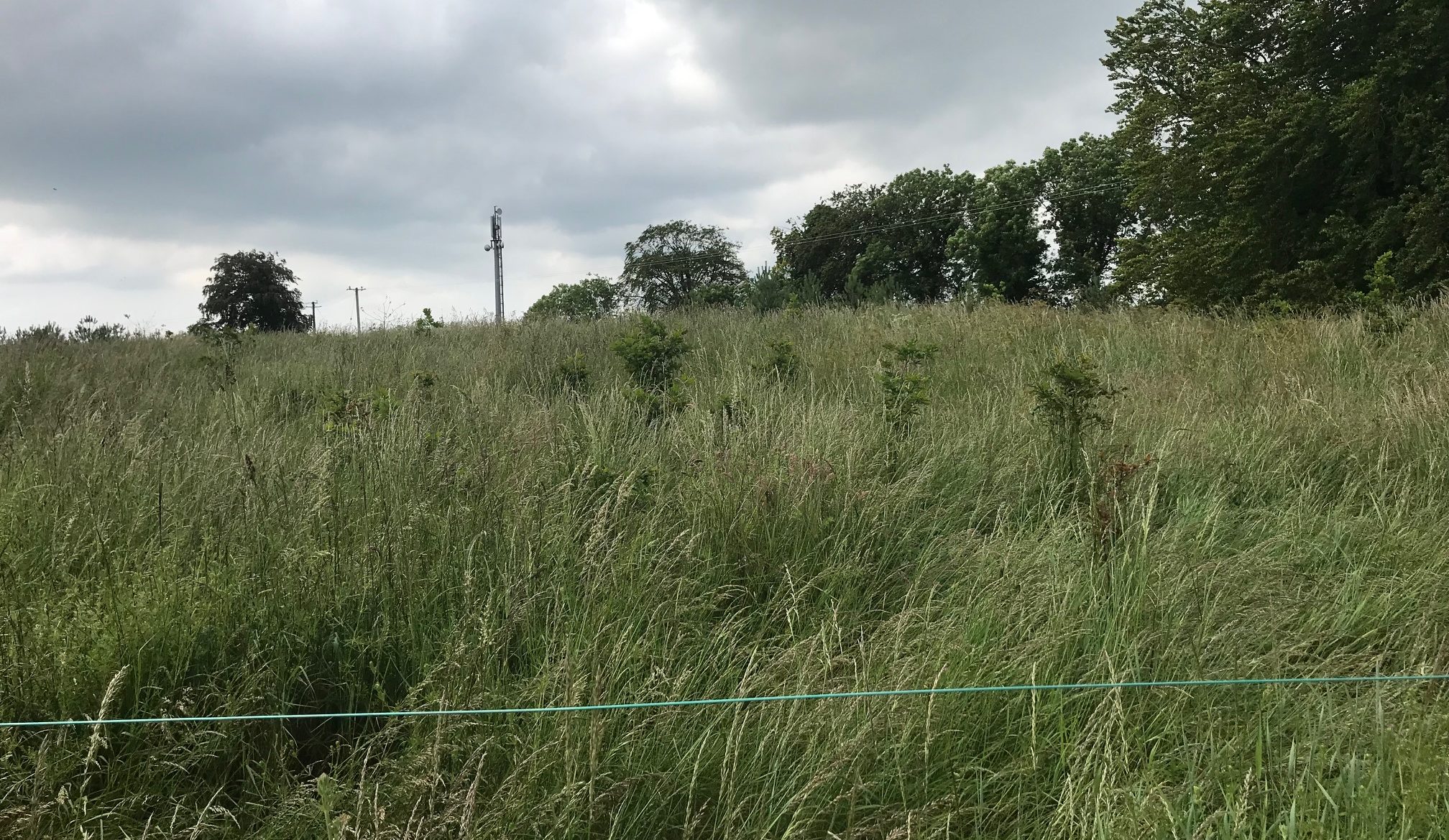 “When the crop is meant to mature in 15 or 20 years’ time, they will have to pay all costs for what is an unestablished crop.

“The department will say it is the landowner’s responsibility to have maintained the crop and the farmers will be left carrying the can at the end of the day. It just seems a very unsatisfactory situation,” the farmer said.

The farmer explained that, back in January, he had signed an Afforestation Scheme Form Three Declaration, without fully understanding the terms and conditions.

“Unfortunately, we’re not versed in forestry and all the paperwork that goes with it. It wasn’t fully explained to us what the consequences of signing the form were and that is one of the main issues.

When we signed the Form Three we as the landowners basically say that the forestry was in good condition.

“However, on top of that as a safety net, the department is meant to carry out its own independent inspections.”

However, the farmer said that he has not been able to access the report that the department was supposed to have carried out.

“Unfortunately, we haven’t been able to get a copy of that report and we don’t believe that the department has ever inspected our forestry. However, the forestry has been deemed as established.” 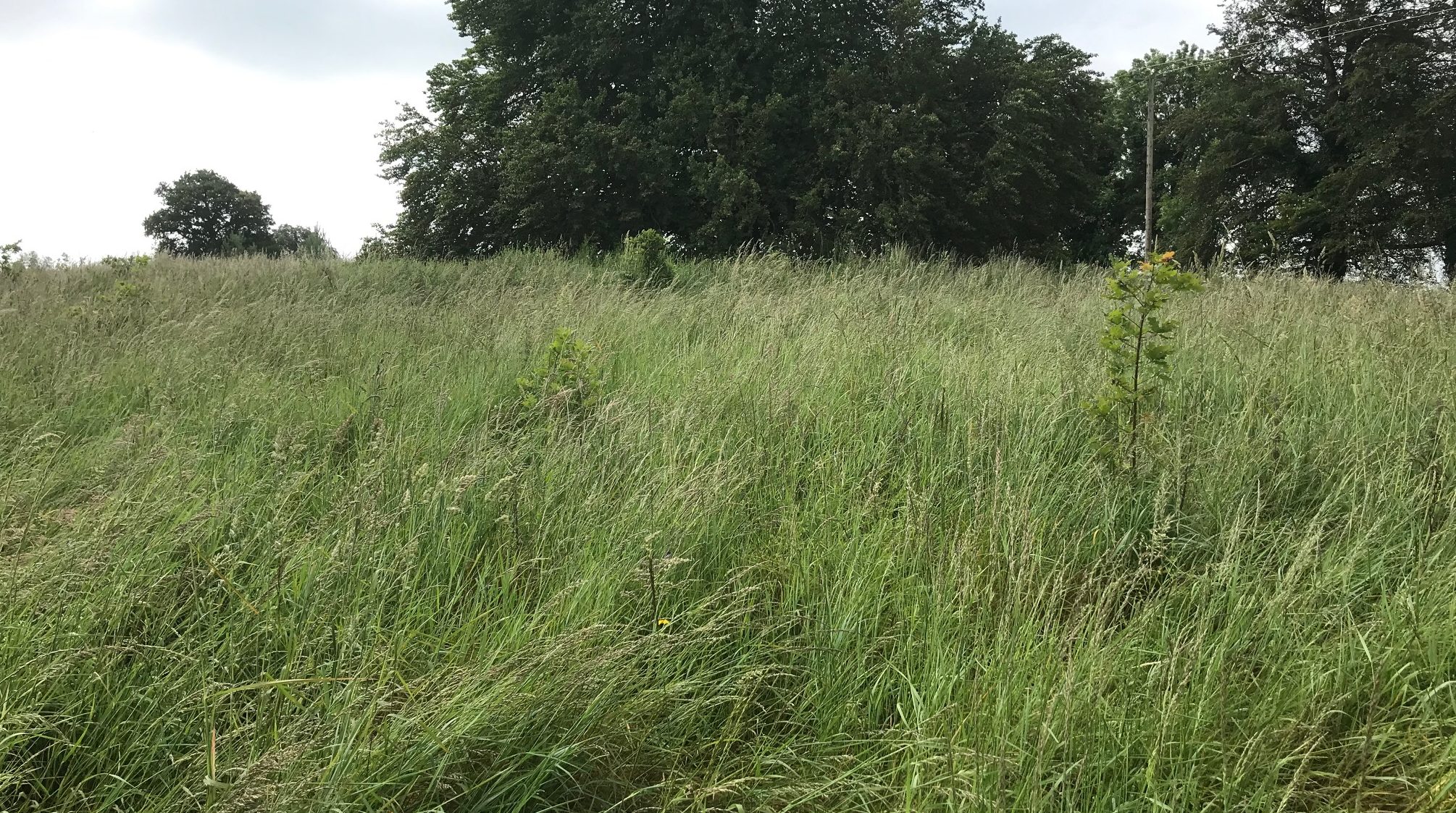 The landowner expressed his confusion at how the plot was even deemed suitable in the first place:

“There’s only a soil depth of 1in where that crop was planted, meaning that for broadleaf trees that isn’t sufficient.

“And again in 2013, when they would have done the site inspection, they deemed that as acceptable even though for broadleaf trees this isn’t an acceptable environment,” he said.

He also questioned “why it had taken five years and three failed plantings for this to be proven”, noting that establishment was 100% grant funded by the department.

The forestry contracting company in question, Green Belt, gave its response to the farmer’s dilemma.

A company representative explained: “We get a grant for establishing a plantation. We are spending up to 80-85% of that grant on actually physically establishing the plantation.

“In good faith, we have constantly tried to establish that area of ground. 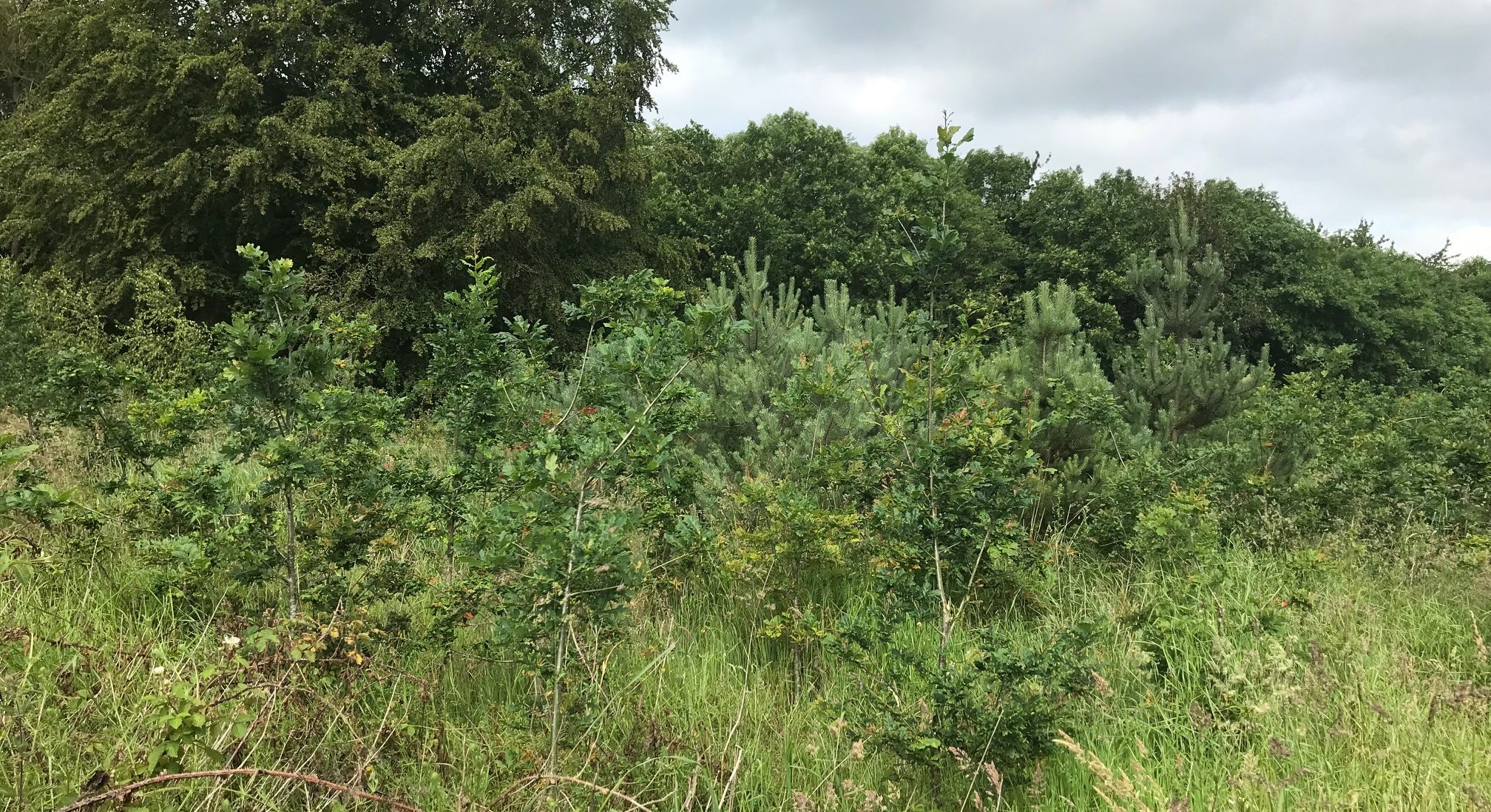 “He is asking us to remove the plantation while we have spent every cent of grant-aid we have got on efforts to establish that bit of his overarching plantation, so I don’t believe what he is doing is fair at all.”

There could be a solution, however, should all parties agree to it. The firm spokesperson noted that a triumvirate agreement is in place, meaning that three parties would have to agree to exclude a piece of ground from ongoing premium payments.

The people are trying to come to a consensus that this piece of ground is not going to establish a forest; that it is just not suitable for forestry in the first place and it is struggling to establish a crop – but three parties have to agree to that.

“One is the owner, two is the contracting company and three is the forest service. That decision cannot be made by us in a freestanding singular position,” the Green Belt rep said.

“If that’s what’s decided, that the best thing for this piece of ground is not to allow it to continue as forestry because it’s struggling to establish forestry, then you can create a scenario where the land can be removed and taken back to agriculture, because it can be excluded from the forestry programme.

“We have spent every cent of money in good will trying to establish that plantation. It’s not our obligation to take it back to agriculture.”

Asked how the land had been deemed suitable in 2013, the spokesperson said: “In good faith, in essence, people might have felt at that point in time that it was suitable to establish a crop of trees on it.”

He added that the department had also given the green light, so it was not the company’s decision alone.

The Department of Agriculture was also asked for a response but a spokesperson said that the department does not comment on individual cases.

'It is the biggest land grab since Cromwell'