Auction report: Cheap horsepower ‘under the hammer’ in Borris?

The sale encompassed hundreds of lots – ranging from small items right up to combine harvesters and self-propelled foragers. There were several tractors in the mix too.

The auction was conducted by Micheal Doyle Auctions (also based in Co. Carlow). Micheal told AgriLand: “We issued over 400 bidding numbers; some people were bidding over the phone.

He added: “Many of the smaller lots – most of which had no reserves – were sold. Most of the tractors were sold too. However, bidding wasn’t quite so busy for the combines and self-propelled forage harvesters. 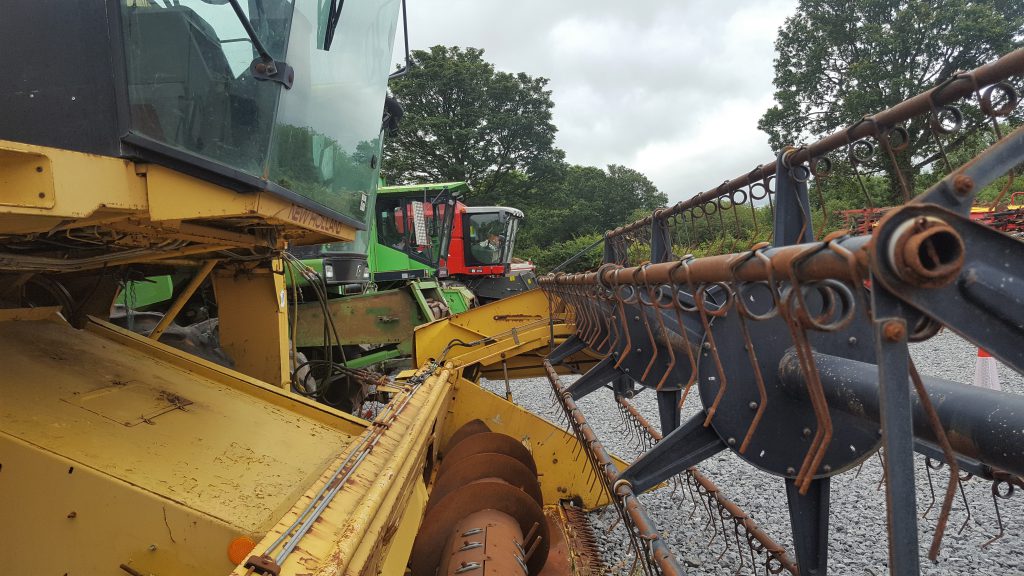 “Only two of the combines changed hands on the day; the other harvesters didn’t meet their reserves.”

In any case, this report focuses on some of the tractors that went ‘under the hammer’. 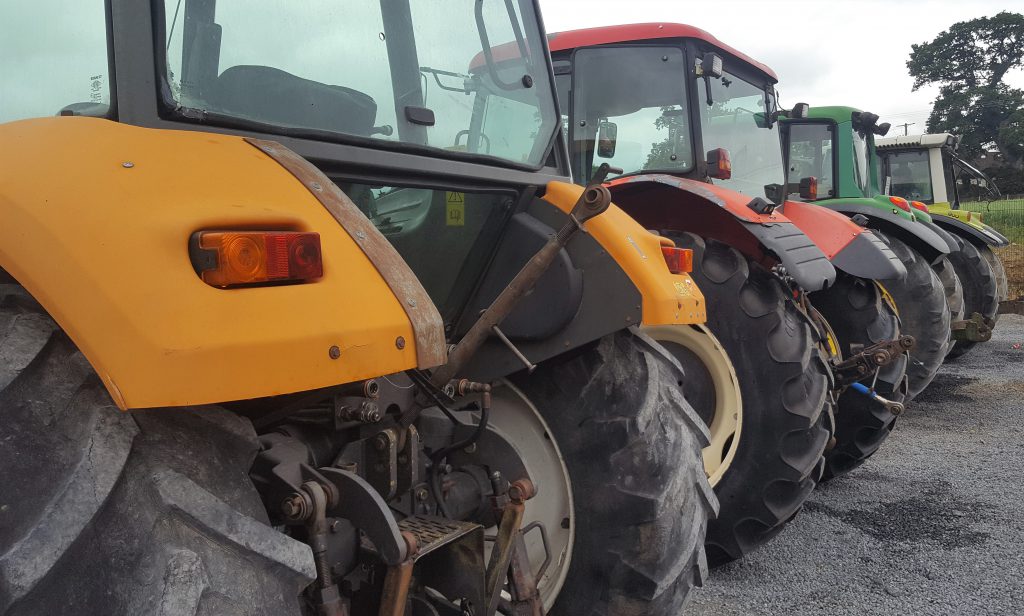 In an accompanying article, we look at a variety of other lots – to see how they fared on the day.

All (hammer/sale) prices were subject to a ‘buyer’s commission/premium’ of 5%.

All (hammer/sale) prices were also subject to VAT (i.e. VAT must be added to all of the prices in the captions below).

Click on a thumbnail in the gallery (below) to open up a full-size image; once opened you can scroll sideways to see the next picture. Refer to each caption to see details of each lot, including the hammer price (where applicable). 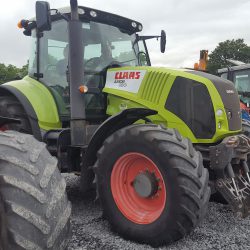 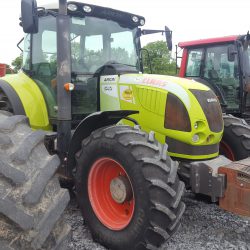 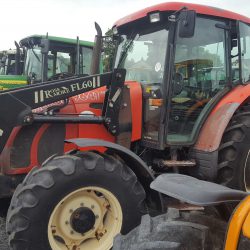 This Zetor Forterra 9641 (Rossmore front loader; circa 7,000 hours) failed to reach its reserve on the day. It later sold (following negotiations) for €16,500 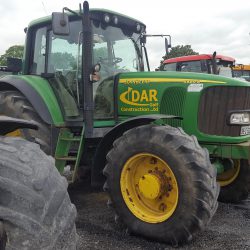 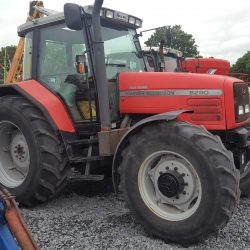 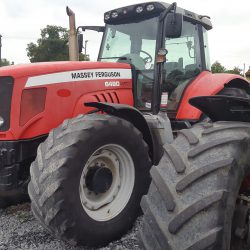