Details have been revealed about the Agricultural Science Association’s (ASA’s) 77th annual conference, which will take place in the Lyrath Hotel, Kilkenny, on Friday, September 13.

The theme for this year’s conference, sponsored by FBD Insurance, is ‘Risk and Reward: A New Era for Agri-Food’.

This year, the ASA has partnered with Bord Bia to commission research on the current challenges for farmers, consumers and the trade in order to inform the future direction of the Irish agri-food industry.

The findings of this research will be presented on the morning of the event and will inform the direction of a series of panel discussions and interviews throughout the day. 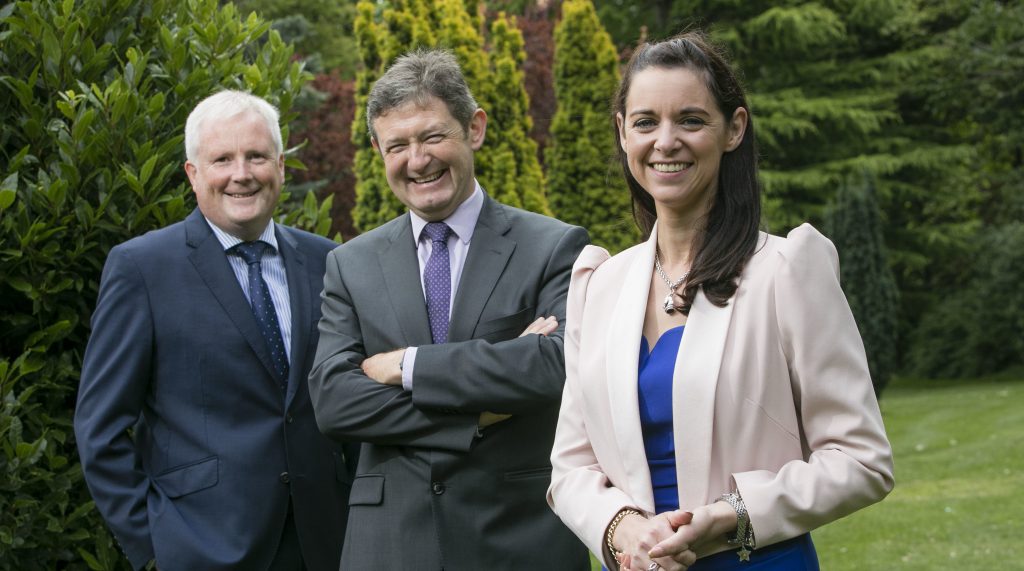 The conference will hear from a host of Irish and international agri-food experts.

The full final line up for the event will be announced at the end of August.

Speaking ahead of the event, ASA president Amii McKeever said: “It is undoubtedly an incredibly challenging time for the agri-food industry and we look forward to bringing together a number of key players from across the sector to discuss how we can continue to adapt and evolve to meet these challenges.”

The conference marks the end of McKeever’s tenure as ASA president. Reflecting on last year, the outgoing president highlighted the ASA’s role in supporting, mentoring and developing its members to ensure that the Irish agri-food industry remains at the top of its game.

Advertisement
The conference is set to attract more than 300 professionals working within Ireland’s agri-food sector. The day-long event will comprise of a number of engaging panel discussions, presentations and interviews featuring prominent agri-industry experts.

The ASA President’s Banquet also takes place on the eve of the conference on Thursday, September 12.

The association claims that its black-tie event is the “largest and most important networking opportunity of the year for those working in sectors allied to agricultural science, attracting industry leaders and senior executives”.

Tickets for the ASA conference and banquet are available to purchase now from: www.asaireland.ie.