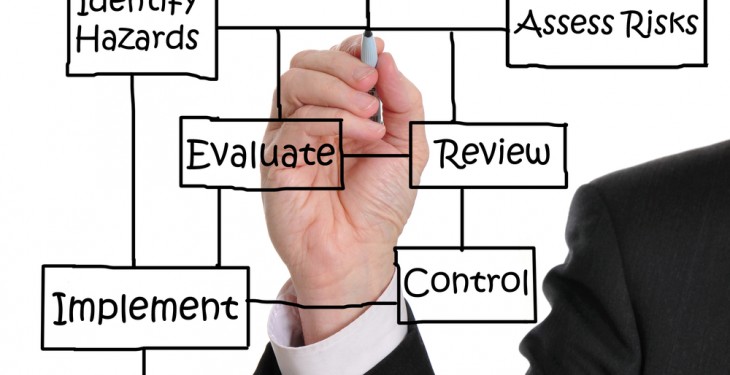 A review of organic farming, which is ongoing at an EU level and due for publication next month, is necessary according to Varvara Bektasiadou of the Organic Unit within the Agricultural Section of the European Commission.

Speaking to AgriLand, she explained: “The market is very anxious about the review. Part wants it and part doesn’t, believing it is unnecessary. We have analysed all the arguments for and against and have come to the conclusion that it is necessary.”

Bektasiadou cited: “Many things have happened since the last update of the regulations. Organics was a niche market and quite small. It has grown substantially and it is time for a rethink of the framework.”

Since 1999 the global market for organic food has expanded fourfold with a global market value in 2011 of US$63bn. Within the EU total value of the organic market was estimated at US$19.7bn in 2011, she added.

Bektasiadou commented that the big challenge with the review is finding a way to keep the market growing, while still sticking to the principals of organic agriculture.

She noted this problem poses a number of key challenges that the review must address such as market access, production rules, complex legislation, control system and trade regime administrative burden.

Bektasiadou stated there are three different policy options examined in the review. The first one was an improved status quo with better enforcement of current legislation and adjustments. The second option was a more market-driven option whereby there would be more flexible rules to allow EU producers to benefit rapidly from further market developments. Thirdly a principle-driven option was examined to refocus organic farming on principles, with a view to reinforcing consumer confidence in the long-term.

She noted all stakeholders were consulted on these broad policy options. “Not everyone agreed. But the preferred option was the principal driven approach,” she said.

“With this option the main changes in the regulations will be strengthening of the rules by reducing exceptions, reinforced the risk based controls and reduced parallel production with conventional production. There will be an end to retrospective acknowledgement of conversion and an end to the use of non-organic ingredients.”

“The new regulations aim to streamline the trade regime to improve compliance standards for third-world countries and simplification of the administrative burden in all areas. This will allow the sector to develop in a better way. Together with new legislation there will be a new action plan. It will include non-legislative measure to accompany the reform package and likely to come into effect in April this year and will last for a decade.

Bektasiadou said: “There is demand for a new action plan from the sector. This one will be designed to improve awareness on European measures, which can support organic farming, to increase consumer awareness and confidence and to increase opportunities for EU operators in third-world countries.”

Bektasiadou stressed: “It is time to remove obstacles to the development of organic production in the EU, along with improving the legislation to ensure same rules are applied in the 28 member states and the third countries and maintaining consumer confidence.”

The adoption of the commission’s proposals is set for the 21 March. “All these areas are being finalised now,” she outlined. The proposal will then be discussed by the Council and Parliament to reach a common position. This process will take about two years.

“So it will probably come into force in 2016, but the new rules will not be applicable until 2017 so the sector has time to adjust,” she added.