Revealed: The ups and downs of entering dairying

There are many upsides to entering milk production in a post-quota Ireland.

The milk price is good, meaning that a living can be made from farming. There is a regular monthly cheque and the opportunity to make extra money through bonuses for good-quality milk.

Kinsella entered milk production on his farm, near Garyhill in Co. Carlow, in January 2017. A supplier of Glanbia, he farms in partnership with his father Lar and currently milks 50 first-lactation cows.

Having previously worked with Keenan for a few years, Kinsella gained extensive experience in feeding dairy cows and formulating diets.

I also did a bit of work with the Farm Relief Services (FRS) and I just loved every aspect of dairying – from milking cows to rearing calves.

“Dairy farming is something I’ve always wanted to become involved in. I decided to go for it when Keenan ran into financial difficulty in 2016. I left, and haven’t looked back since.”

“The promise of a monthly milk cheque was a real attraction to me,” he said.

Other factors that helped to create a smooth transition were the monies received from the dispersal of the family’s beef herd; a good milk price starting off; and buying in replacement heifers as calves.

“I felt that I was in control of the calves’ development from the very start. I knew that they were being well-fed and minded.

“I also knew their health status and all of the vaccinations and doses they received,” Kinsella said. 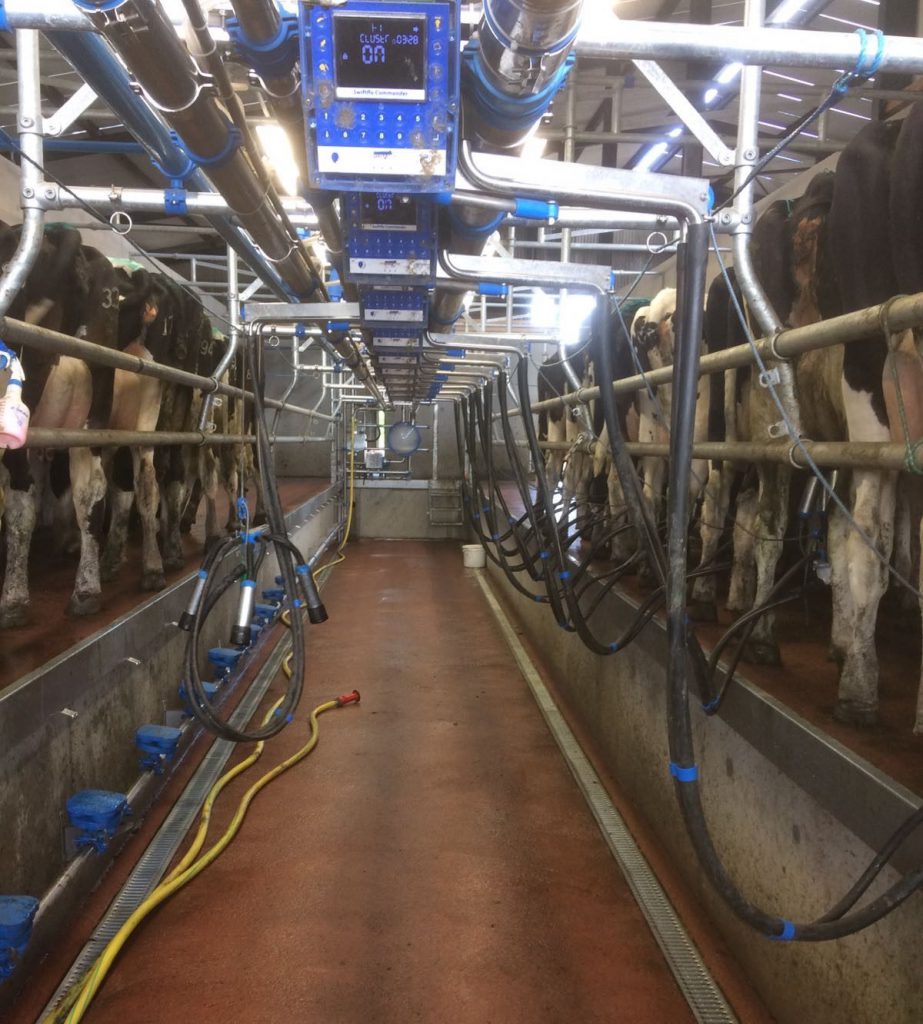 Kinsella’s milking parlour is a work in progress

‘No scarcity of problems’

According to Kinsella, obtaining a loan was probably the toughest part of the venture.

“My application for a loan was turned down by a bank on my first attempt. However, I secured a loan with AIB when I applied to them,” he said.

The new entrant explained there were also a lot of deadlines to be met in terms of the building work. He stressed that all of the funding wasn’t made available straight away and this meant that progress was slow.

As a result, cows were being milked in a parlour that wasn’t properly set up.

Despite these initial hiccups, the cows still had to be milked to pay the dairy farmer a wage and to make loan repayments.

“I’ll have to admit that it took a while to get used to the husbandry of the dairy herd.

“There were times that I was getting grass allocations wrong and cow performance suffered. I should have sought more help in order to improve my husbandry skills,” Kinsella said.

What to do differently?

He advised anyone thinking of entering dairying to plan carefully before making the first move, saying: “There are a couple of things I’d change if I could turn back the clock.

Firstly, I would have put more focus on the cow roadways. The dry land, and the fact that milkers are heifers, have really helped my cause. I don’t believe older cows would have been able for the walk on these poor-quality roadways without becoming lame.

“I believe that I should have more water troughs and a better water supply here.

“Troughs aren’t filling back up quickly enough due to the poor water supply. This creates bunching and poaching of land around troughs. It also adds to stress on the animal.”

Grassland management skills are vital for a grass-based system, but Kinsella hasn’t given this area enough attention. He was so busy in the first year that grass measuring was put on the long finger.

“Looking back now, it is easy to see that I bit off more than I could chew. I carried out all AI on the milkers this spring by myself.

“I think I should have gotten an AI technician and this would have freed up more time for me to manage the farm,” he said. 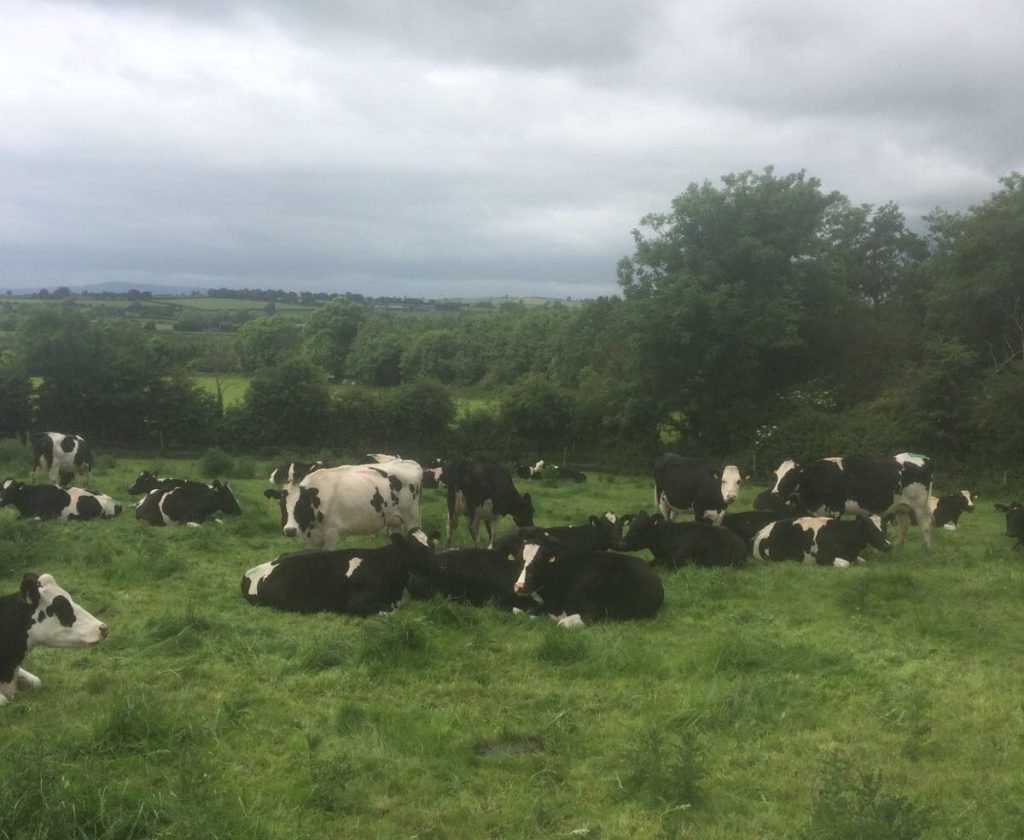 Kinsella underlined the significance of balance for achieving success.

“It’s important to keep up your interests outside of the farm. Mine is hurling with my local GAA club – Ballinkillen,” he said.

“If I didn’t hurl, I would see very few people everyday as you can be easily isolated when farming. It can be lonely.

“A lot of people outside of the business make it successful. Contractors, builders, merchants, banks, co-ops and discussion groups are key to success and without them it would simply not work.”