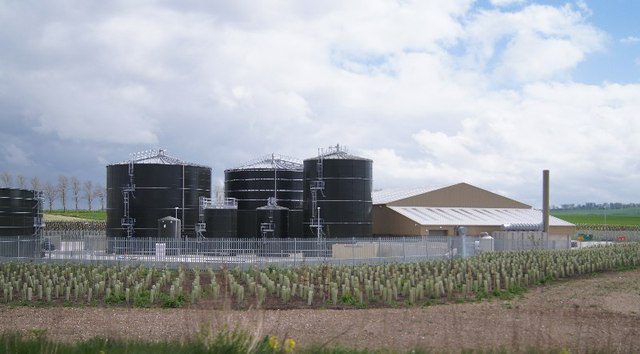 A recent study conducted by the Sustainable Energy Authority of Ireland (SEAI) has reportedly revealed that renewable gas from animal manure, grass and food waste could provide more than a quarter of Ireland’s gas needs – if fully utilised.

The study in question found that renewable gas could provide as much as 28% of the overall gas needs by the year 2050.

The use of renewable gas could also cut carbon emissions by two million tonnes annually; this is the annual energy consumption equivalent of 360,000 households.

Meanwhile, the report – which looks at the availability of renewable gas sources and estimates the costs and benefits of expanding the sector – highlights that the use of renewable gas could lead to the creation of 3,000 permanent jobs in the industry.

Renewable gas has an important role to play in Ireland’s energy future, as the country aims to reduce its carbon emissions by 80% by 2050, according to the CEO of SEAI, Jim Gannon.

Everyday materials and by-products can be used to create valuable energy sources, and technologies are being developed to increase the potential of renewable gas even more.

“If further action is taken now to develop this sector then we can derive significant benefits from it in the future.

“This means we will use less fossil fuel, including natural gas. Renewable gas can help with the decarbonisation of the gas network and could play an important role in Ireland achieving its overall targets,” Gannon added.

The most common method of production of renewable gas is through anaerobic digestion (AD), which converts material like animal waste, grass and food waste into ‘biogas’.

Biogas can be burnt as it is to produce heat and electricity or can be changed to a standard suitable for injection into the natural gas grid.

The upgraded gas is usually known as biomethane and it is a direct substitute for fossil fuel gas supply, according to the SEAI. Additionally, biogas and biomethane can be used as a fuel for adapted cars, trucks and buses.

At present, there are only a small number of AD plants in Ireland. An estimated 900 plants, of different sizes and scales, would be needed to fully utilise the available resources in Ireland, the SEAI added.

The SEAI outlined that in order to lower the cost of renewable gas and maximise the carbon savings available, various government departments and organisations will have to be involved from the sectors of agriculture, energy, transport and environment.

The organisation says that there is a lot of potential to utilise surplus grass silage produced on farms, which represents 86% of the renewable gas potential.

Farming practices that balance cost and emissions will help to improve the overall benefits as this resource is accessed, it added.