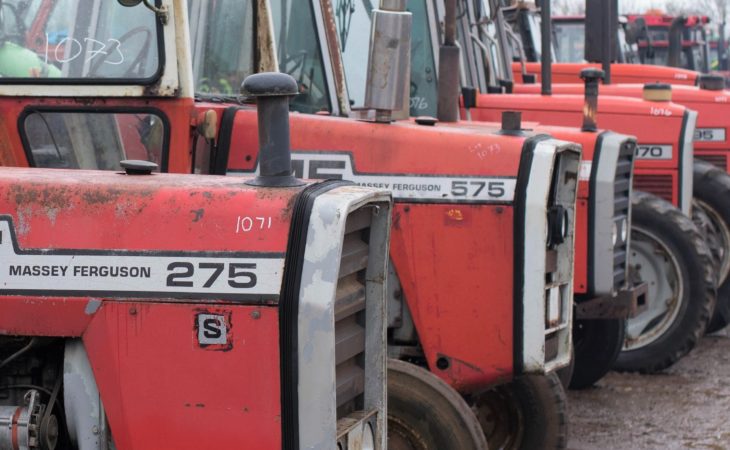 A rural vintage club based in Co. Kildare – Narraghmore Vintage Club – is attempting to break the Guinness World Record for the longest parade of Massey Ferguson tractors tomorrow – in celebration of a big birthday.

The attempt will take place in the form of a tractor run tomorrow (Thursday, April 12) in the village of Narraghmore, Co. Kildare, at 11:00am.

Speaking about the event, club chairman John Treacy said: “It’s on in Narraghmore village; then going to St. Laurence’s GAA club on the ‘Green Road’ – as we call it.”

Massey Ferguson is sponsoring the event, providing paraphernalia and collectibles.

Big Week on the Farm

Big Week on the Farm will apparently film the tractor gathering in the morning; it is also hoped that the TV crew will film it live from St. Laurence’s Football Club at 7:00pm. 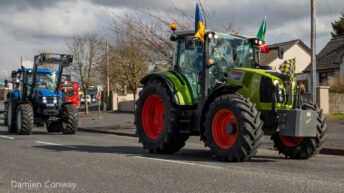 Pics: Dublin2Mayo ‘beasts from the east’ roll into the wilds of the west