The number of cattle slaughtered in Irish beef plants fell last week; the total figure amounted to 34,378 head including 19 calves.

Starting with young bulls, the number of these animals increased by 77 head to 1,486 head – slightly above the same week in 2019, while aged bulls increased by 28 head.

Moving to steers, the total number of bullocks amounted to 16,928 head which represents a jump of 231 head, while the number of heifers bought by beef processors was 9,168 head – a fall of 579 head. This was the category which witnessed the largest drop.

Additionally, the number of cows slaughtered reduced to 6,104 head – representing a decline of 96 head. 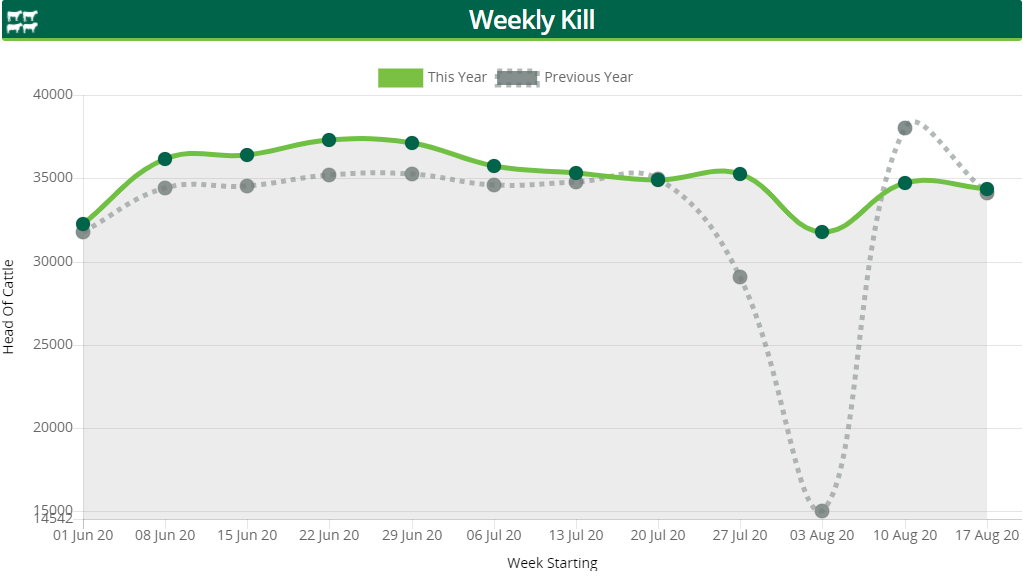 Throughput increases have been witnessed in the steer and heifer categories. However, young bull, aged bull and cow throughput have declined. The young bull and cow categories are running at 54,664 head and 7,855 respectively behind 2019 levels.

Little change in base quotes

For the most part, the majority of beef factories are now quoting 365c/kg for both steers and heifers; however, there are some farmers securing prices at 370c/kg for heifers.

Agents located around the country have added slight downward price pressure to the trade for prime cattle, with some plants trying to purchase steers at 360c/kg, but are meeting firm resistance from producers.

In other news, an Irish exporting company is currently preparing an order for the Libyan market. Purcell Brothers, the Waterford-based firm, is now sourcing bulls for this shipment. 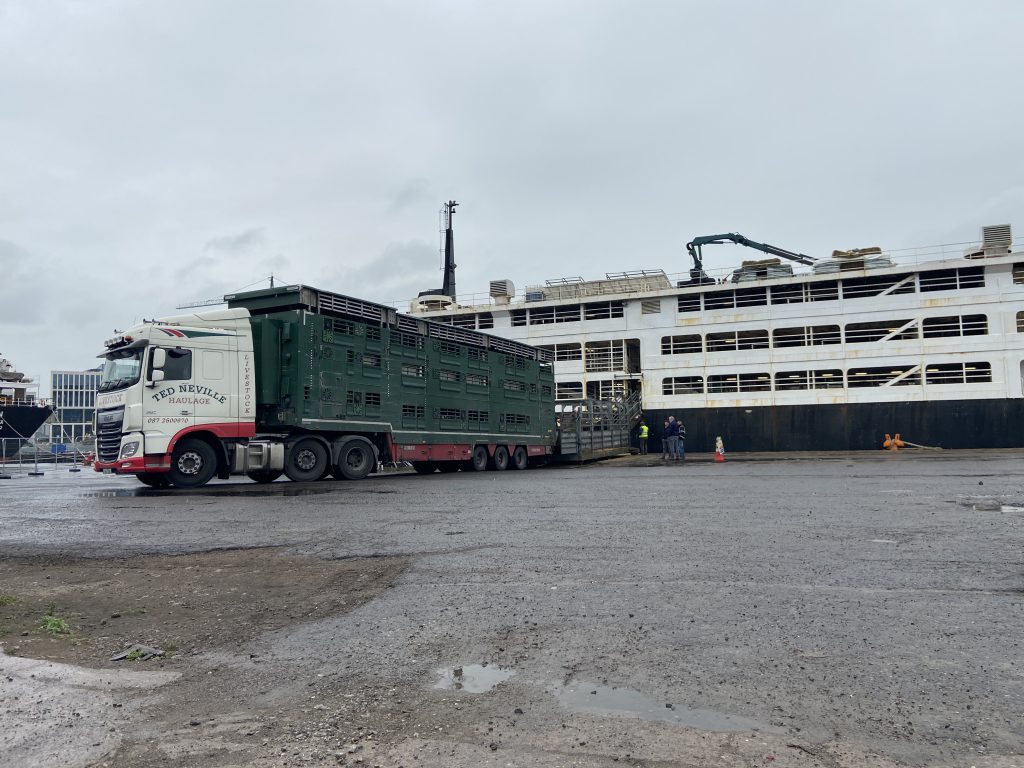 The consignment – which is set to depart in early September – will consist of Friesian bulls, with the exporter in the market for suitable bulls weighing 200-400kg.

The boatload will consist of some 3,000 bulls and will depart from Waterford Port.