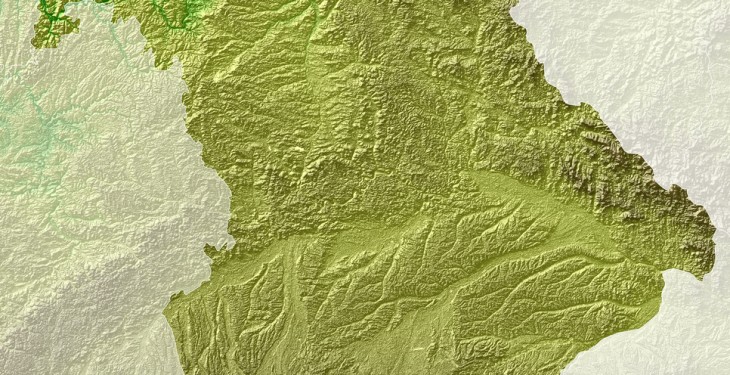 Allsop Space, Ireland’s leading auctioneers, has announced that it will hold a record-breaking auction of 150 properties on 10 December  at the RDS in Dublin.

The 150 lots, composed primarily of commercial and investment properties, have a combined reserve of €20m, by far the largest ever recorded in Ireland. The total value will be determined at the auction itself.

In addition, a record-breaking 21 land parcels are up for grabs.

Speaking to AgriLand, Allsop space director of Auctions, Robert Hoban said: “This will be the biggest property auction ever held in Ireland. The scale of this event is important because these sales reflect a new willingness to buy properties that will help create jobs and add real value to the economy.

“As someone who works for an Irish company that started in the recession, I am very proud of the fact that our auctions will see new premises bought for the next crop of start-up Irish businesses. Every shop, factory unit and office bought at the coming December sale marks a new beginning for another Irish entrepreneur.

“The level of interest in having properties sold through our auctions is at an unprecedented level. Apart from the new commercial opportunities this sale will also see many more Irish families find new homes,” he said.

“The December sale comes after the tremendously successful October Auction when 93 properties were sold for a total value of €11.2m. The combined reserve then had been €9.3m for 115 properties.”

Hoban said the RDS auction was a clear demonstration that there is a strong market for properties despite the difficult economic environment.

“We are absolutely confident that the 10 December auction will be another successful day for both vendors and purchasers.”

Full details on the landholdings are available here.