Queen of the Land title goes to Galway girl 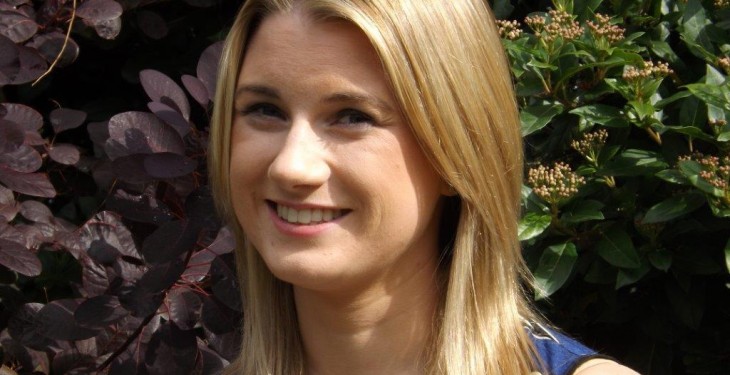 The 50th annual FBD Queen of the Land festival was won this weekend by Orla Murphy from Co. Galway.

Orla leaves the event, which took place in Tullamore, with the prestigious FBD Queen of the Land title and the accompanying tiara and trophy, a specially commissioned piece of Galway Crystal, €1,000, a two-night break in the Bridge House Hotel, a €200 clothing voucher and a hamper.

Margaret Stanley from North Tipperary took first runner up and Mairead Madden representing Offaly took second runner up. Ronan Phelan from Laois Macra was selected by the Queens as the best escort.

The festival, which has grown from humble beginnings, is now one of the most prestigious events on the Macra na Feirme social calendar.

Huge crowds attended this year’s festival from all over Ireland due, in no small part, to the fantastic line up of entertainment and 28 entries from all four corners of the country along with our first ever Scottish Queen, Gillian Walker.

Announcing the winners, judge and reigning Queen Geraldine Barrett complimented the Queens for being excellent ambassadors for their clubs and counties and wished the 2014 Queen well for the coming year.

Ger Mahon, chairperson of the organising committee, paid tribute to the 28 girls who took part and said the committee is very much looking forward to working with Orla during the year. She will make an excellent Queen of the Land, he said.