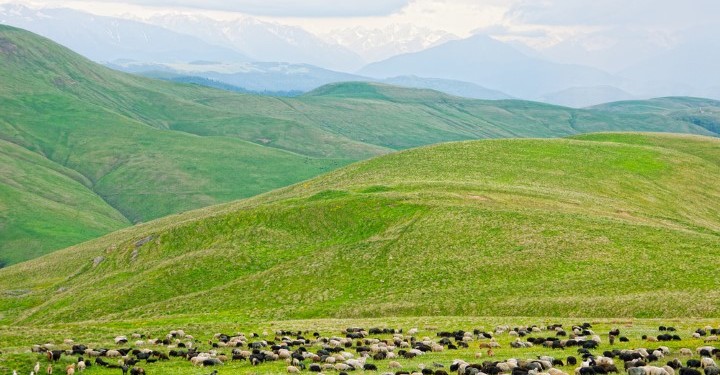 Whether they appreciate it or not the Department of Agriculture, Food and the Marine are now in danger of presiding over a GLAS application system that will effectively restrict access by commonage farmers and allow large number of places to be filled by farmers without priority assets according to Fergal Monaghan of YourCommonage advisory service.

Monaghan outlined that the reasons for this have been elaborated by many commentators over the past six months but highlighted that the limited time frame for the production of management plans and the reluctance of the Department of Agriculture to play a leadership role in the process mean that very few commonages will get across the line in 2015.

“Their place will be taken by large numbers of farmers without priority access who face fewer barriers to entry,” he said.

According to Monaghan, this completely undermines the objectives of the GLAS scheme and through inhibiting rather than promoting good commonage management places Ireland at a considerable risk of a financial correction on the entire CAP.

“The IFA, the Agricultural Consultants Association and the Hill Farmers for Action Group have all made proposals on how matters should proceed. They are all on the same hymn sheet, the only one out of step is the Department of Agriculture.

“The Department of Agriculture has a unique opportunity here, they have all stakeholders agreeing to the need for reform and they have broad agreement from them all as to how this should happen,” he said.

Monaghan said that with minor changes to the GLAS proposals they can bring almost everyone with them.

“No one would see reforms to GLAS as a climb down, they would applaud it as good management and common sense. The Department can make this work. Will they seize the chance, we will know soon enough.”