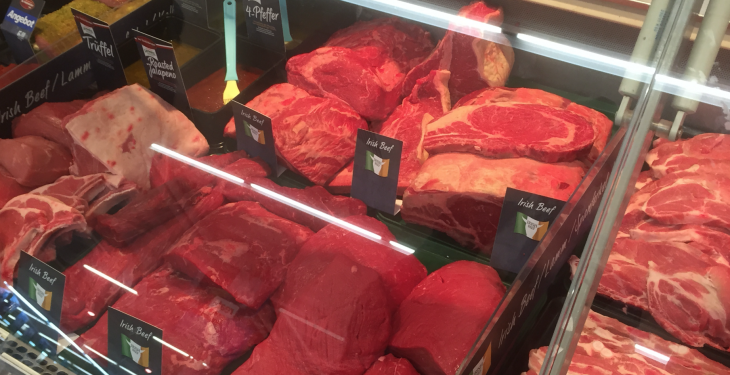 The Chairperson of the ICMSA’s (Irish Creamery Milk Suppliers Association’s) Livestock Committee, Michael Guinan, has said his organisation feels vindicated in its criticism of the QPS (Quality Payment System) Beef Grid following the news that cattle are killing out at lower grades.

He said that he was “amazed that anyone could be amazed” by the figures showing a strong growth of animals grading O and P while the numbers of premium grades killing out suffered a sharp decline.

Guinan stated that anyone who had not noticed this trend “couldn’t have been paying attention” and he reiterated the ICMSA’s criticism of the QPS.

He described the QPS as having been “designed from day one to benefit the factories and systematically disadvantage farmers”.

Following this up, he said: “In fairness to the ICMSA, I think that we alone can look at these figures and say ‘we told you so’.

“From its inception we said that the QPS had a design bias in favour of the beef factories and had been over-complicated in a way that we felt was deliberately done to confuse even the most experienced farmers and throw them off when it came to calculating what their animals killed out at,” Guinan said.

“We said that the first day the grid was unveiled and nothing has happened since that would change our opinion. In fact, we have been completely vindicated; over a period when every single respectable commentator has said that the standard of animal going into the factories has improved, we can look at these figures and see that the number of P grades has doubled since 2012.

We can look again and see that less than one in three bullocks is now scoring an R – and this, remember, when everyone is agreed that the overall standard has never been higher.

“The ICMSA was always convinced that QPS was designed precisely to disadvantage farmers and – unfortunately at a cost to farmers of many millions of euro – we have been proved absolutely right,” the chairperson claimed.

“We have raised that conviction at every opportunity and forum since it was introduced and we managed to get a commitment at the Beef Forum held in November 2015 for a review – a review that has still not happened.”

Concluding, Guinan said: “We will not concede on this; the grid was wrong and flawed the first day and it’s still wrong and flawed and the figures and trends are there in plain view for anyone to see.” 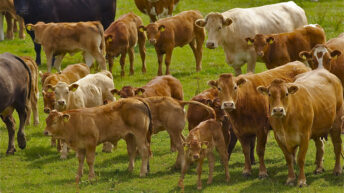