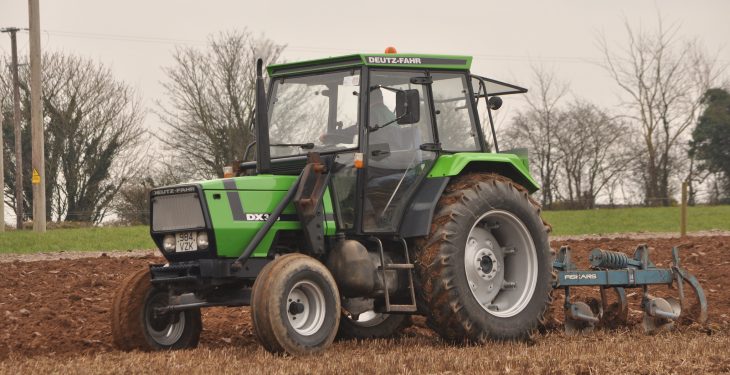 UN plans to mitigate global warming by burying atmospheric carbon in the ground to enrich soil are laudable but currently flawed, according to a group of scientists from five international research institutes across Europe and the United States.

The experts have addressed a proposal to offset rises in atmospheric greenhouse gas concentrations by increasing the storage of carbon in soil by four parts per thousand per year. The proposal was launched in Paris at the end of 2015.

“The point we are making is that the rate of carbon accumulation in soil that is suggested, 0.4% per year every year for 20 years, is almost certainly unattainable in many situations,” said David Powlson, Lawes Trust Senior Fellow at Rothamsted Research in the UK.

Using data from Rothamsted’s long-term experiments, Powlson and his colleagues at the institute are already studying the feasibility of changes in land use and farming practices that achievement of the UN goal would require.

“It would, therefore, be unwise for policy makers to rely on this rate of carbon sequestration across the globe,” Polwson added.

It would be best to focus on regions and situations where it can more easily be achieved. However, no-one wishes to criticise the positive and laudable aims of the initiative.

Jan Willem van Groenigen, Professor of Soil Quality at Wageningen University in the Netherlands, said that, in principle, the ‘four parts per thousand per year’ goal is great.

“Generally speaking, more carbon is good for almost any soil. If we could combine that with slowing down climate change, that would be a double win. The problem is that the numbers don’t add up.”

It is believed that the soils of the world contain around three times the amount of carbon, in organic matter, as is currently held in carbon dioxide in the atmosphere. Increasing this stock by four parts per thousand per year could, in theory, fully compensate the rise in atmospheric carbon dioxide. But to store more carbon in the soil, other nutrients are needed, such as nitrogen. 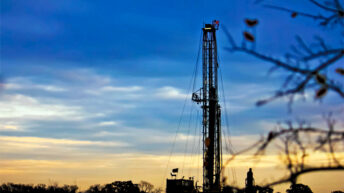