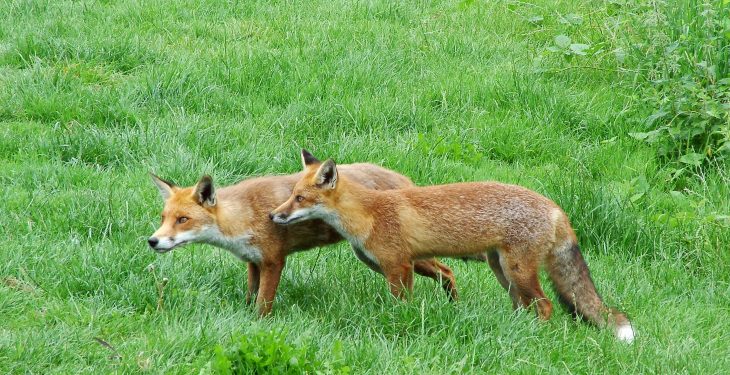 A draft report produced by a working group, and chaired by the National Parks and Wildlife Service, was submitted to the Firearms Consultative Panel proposing a ban on hunting between midnight and 6:00am, from September to March.

The proposal is currently under review by the Firearms Consultative Panel of the Department of Justice and Equality.

The proposed ban on night-time shooting for gun clubs and predator control has been strongly opposed by the National Association of Regional Game Councils (NARGC).

At the Firearms Consultative Panel meeting on April 20, the NARGC highlighted various “problems and deficiencies” in the report, and the serious repercussions these proposed changes would have, if implemented.

According to the NARGC, the report proposes to amend the Garda Commissioners’ guidelines to include the following:

The report relates to all hunting/shooting, with shotguns or rifles.

The NARGC released a statement listing a number of implications that the ban would have on gun clubs and predator control. Seamus Heraty, NARGC Predator Control Officer, commented that approximately 90% of foxes shot at night, are shot in the proposed curfew period.

By imposing this ban, fox numbers will increase to the detriment of ground-resting birds, wild pheasants and grouse. Farm animals, such as lambs and domestic poultry, are going to be seriously impacted by the increase in fox numbers.

The proposal that all landowners be informed of when hunters are going to be on their property and at what time they will start and finish, shows that a total lack of understanding of gun clubs and their interaction with farm owners in Ireland, according to Heraty.

“On a typical night’s predator control – also known as ‘lamping’ – gun club members may cover an area of a hundred or more farms. The proposal that these farmers should be notified for every visit, even though they have already given permission for you to shoot over their land, is totally unworkable,” he said.

The decision on the proposed ban still currently lies with the Firearms Consultative Panel of the Department of Justice and Equality. A date on the outcome has yet to be announced. 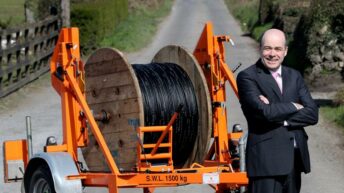