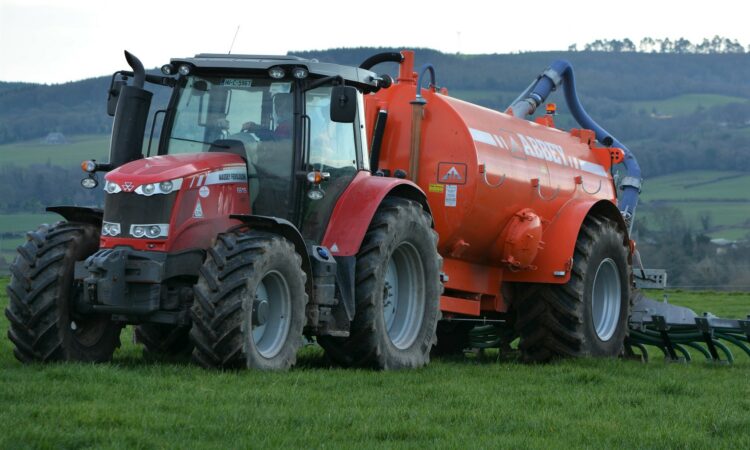 Under proposed new European regulations, some slurry tanks could be reclassified as ‘trailers’, entailing a raft of changes to the rules governing how they are constructed and used.

CEMA, the association of European (agricultural) machinery manufacturers, is proposing changes to the current (EU Type Approval) regulations, which have not yet been approved by the European Union.

Though these changes will not be legally binding on manufacturers, they could affect when and how tankers can be used on the road. However, machines or vehicles with EU approval “cannot be banned from on-road use”.

In a draft document (dated March 2019) seen by AgriLand, CEMA proposes that some tankers (i.e. tractor-drawn slurry tankers) would be classified as category ‘R’ vehicles/machines – defined as a ‘trailer’.

At present, a tractor-drawn slurry tanker is typically classified as a category ‘S’ vehicle/machine – defined as ‘interchangeable towed equipment’.

‘Interchangeable towed equipment‘ refers to “any vehicle used in agriculture or forestry” that satisfies these criteria:

This category, for example, includes machinery such as mowers, rakes and balers (and would continue to include such machines under the new proposals).

CEMA’s new proposals, contained in the draft document, suggest that some (loaded) tankers should be moved to category ‘R’. However, if only used unladen (not loaded) on the road, tankers would still fall under the ‘S’ classification.

More generally, says CEMA, any towed vehicle that is transporting “cheap bulk material and needs to refill more frequently” would be categorised as ‘R’ – including a “trailer, tanker trailer, loader wagon, forage transport wagon and a manure spreader”.

The re-classification of some tankers (i.e. tractor-drawn slurry tankers) would have potential implications for their construction and use. That’s because different regulations – in terms of permissible widths and weights – apply to ‘trailers‘ and ‘interchangeable towed equipment‘.

A cursory glance at existing legislation (transposed into Irish law), for example, suggests that the “overall width of a piece of fully mounted agricultural equipment or ‘interchangeable towed equipment’ [category ‘S’] may exceed 2.5m but shall not exceed 3m”.

This differs slightly from CEMA’s guidelines, which limit the cargo area of a ‘trailer’ to 2.55m, but allow a total width of 3m.

According to CEMA, the proposals are intended “as a guide to harmonise the categorisation of ‘R’ and ‘S’ vehicles across the EU”.

In any case, stay tuned to AgriLand for further updates. 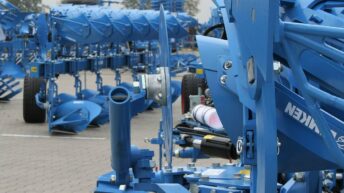 Positive vibes for tillage machinery, but not all benefit