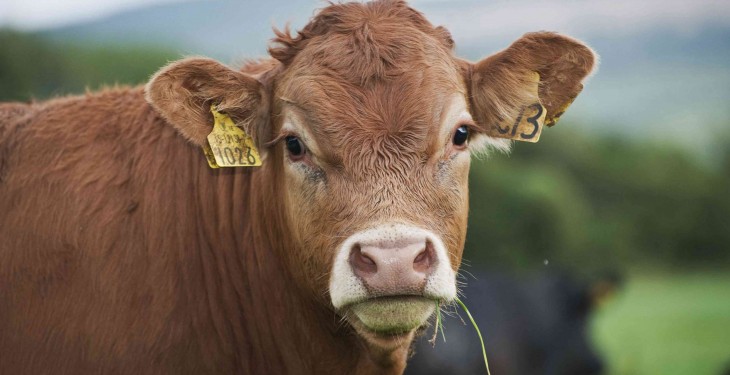 It was established in April 1995 after the purchase of the State-owned Dublin District Milk Board.

The society was instrumental in the rationalisation of the cattle breeding industry in early 2000s.

The society was also heavily involved in establishing both the Irish Cattle Breeding Federation (ICBF) and the National Cattle Breeding Centre (NCBC), which are national breeding programmes for both dairy and beef.

The Irish programme was one of the first countries in the world to use the technology of genomics for the benefit of farmers. Irish Farm Computers, a subsidiary of Progressive Genetics, is one of the leaderss in farm management software.

Chairman of the society, Tom Kelly, said that the foresight and commitment of the founding farmers of the society must be commended and acknowledged in keeping the society’s breeding programmes and AI and milk recording services not only in Irish hands but in the control of farmers. 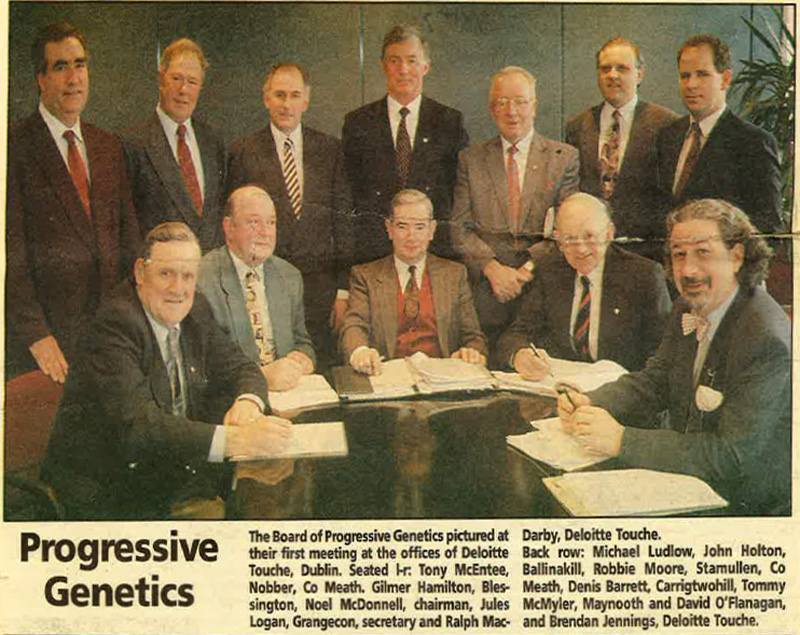 “The society is optimistic for the future and no doubt will play a key role for farmers in the post quota era. The society continues to evolve and has shown a willingness to enter partnerships or joint venture agreements for the benefit of our customers.

“Such an arrangement was the joint venture formation of Independent Milk Laboratories (IML) with NMR Plc a UK based multi service provider. IML is the first independent milk payment testing laboratory in Ireland,” the Chairman said.

Disease testing and pregnancy testing of milk samples is also provided by IML and it continues to research waht further data may be taken from milk samples, it says.