‘Support for suckler farmers would be better, through a scheme that front-loads payments on the first 10 cows’ 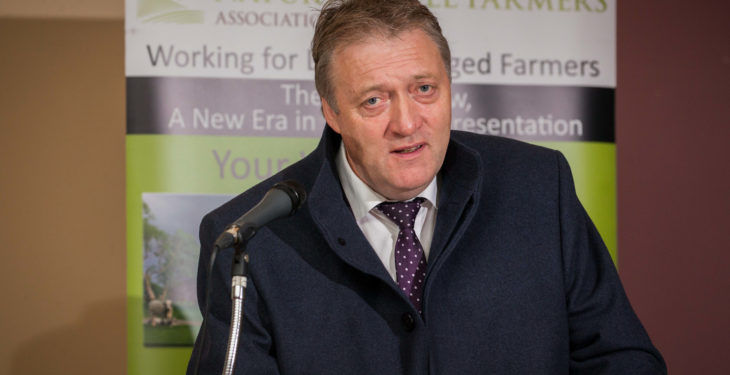 There is concern that any future Programme for Government could sideline many farmers, especially those currently delivering an environmental benefit through a low-input farming system.

This is according to the president of the Irish Natura and Hill Farmers’ Association (INHFA), Colm O’Donnell, who also spoke about past schemes that incentivised farmers to deliver on environmental measures.

Such schemes encompassed the sowing of wild bird cover crops, the purchase of low-emission slurry spreading equipment and the planting of hedgerows – all, he said, while ignoring an abundance of biodiversity and diverse habitats on other farms.

In welcoming proposals to assess the current state of biodiversity on all farms and the possibility of a new Rural Environment Protection Scheme (REPS), he stated there is “a need to ensure that good farming practice – currently being delivering in terms of water quality, biodiversity and other public goods – is rewarded”.

In relation to the current delivery of increased biodiversity and improved eco-system services, he expressed disappointment, saying: “Based on the previews we have seen of the programme, there is no means of addressing the concerns of farmers with designated Natura 2000 sites.”

With these sites apparently delivering, under the auspices of public goods, between €2 billion and €3 billion a year (based on an EU assessment), O’Donnell said there is “a need to ensure that the farmers delivering this get a fair reward – in recognition of the burden and compliance costs associated with these lands”.

Lack of detail is a ‘concern’

While expressing broad support for commitments given to maintain existing sheep schemes and proposals around the development of a woollen industry, O’Donnell said that the lack of detail, especially in relation to proposed spending, is a “concern here and elsewhere in the document”.

On the issue of live exports, he welcomed the continued support for this and, also, the commitment to beef farmers to increase transparency in the supply chain. However, he questioned the thinking that seems to support the retention of the Beef Data and Genomics Programme (BDGP), stating:

Much-needed support for our suckler farmers would have better outcomes, through a welfare-based scheme that front-loads payments on the first 10 cows.

With regard to the proposals to incentivise those with farmed peatlands (to intentionally ‘wet’ these lands to store carbon), he cautioned that this ”could go the way of land designations from 20 years ago”.

He said: “Back then, a payment was made through REPS to help farmers with the burden of this designation – only for that payment to be withdrawn some 10 years later. This left farmers with the continued burden but without appropriate payment.” 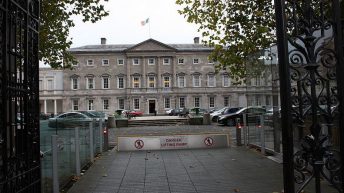