Price paid for medium-sized parcels of land dropped in 2014 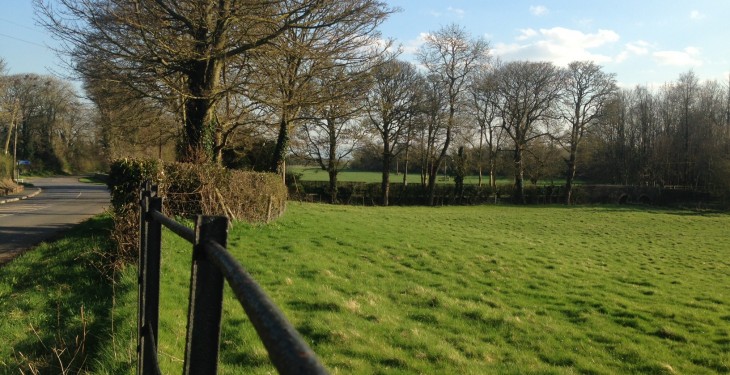 The average price of medium sized (21-42ha) transactions of land declined in 2014 with the largest decline in Connaught and Ulster, according to Teagasc’s Land Market and Outlook Review 2015.

In contrast to this, the selling price for larger sized transactions (over 42ha) held steady or increased in 2014, with Munster recording the largest increases, it says.

The market in Connaught/Ulster in 2014 was weaker than in the rest of Leinster and Munster, it found.

The average price of land sold for medium and larger transactions with CAP direct income entitlements, but without a residence on the property, declined in 2014 as compared to 2013, Teagasc says.

The price declines were bigger for the medium-sized transactions than in the case of the larger transactions. The only exception is the 5% increase in the average price of land sold in lots of over 42ha in the Munster region, it says.

In the case of land sold in medium sized, where the sale includes an entitlement and a residence, Connaught/Ulster declined by 15%, it says.

Transactions of medium-sized and large-sized transactions in the rest of Leinster held relatively steady in 2014, Teagasc says.

There was some upward price movement in Munster for the larger transactions with entitlements and with a residence, it found.

In Leinster selling prices for medium and larger land transactions without entitlements held steady in 2014, while prices fell noticeably in Munster and in Connaught/Ulster, Teagasc says.

Teagasc says that in both the Munster and Connaught/Ulster regions, the average difference between the prices for land sold with and without an entitlement was not so clear cut.

It was found that a higher price was paid in 2014 for land without entitlements but with a residence in Munster and Leinster than without a residence in these regions.

In Connaught/Ulster, the average price of land without a residence was higher than it was for land with a residence but this may be a reflection of the small sales volumes being transacted, it says.

For larger land sales in the Munster region that did not involve the transfer of a direct payment entitlement and did not include a residence, prices fell by 11%, Teagasc says.

In the Connaught/Ulster region agricultural land prices for sales that were associated with a residential property and included an entitlement to direct income support were higher than in 2013, it says.