‘There is gross under reporting of farm accidents and injuries’ 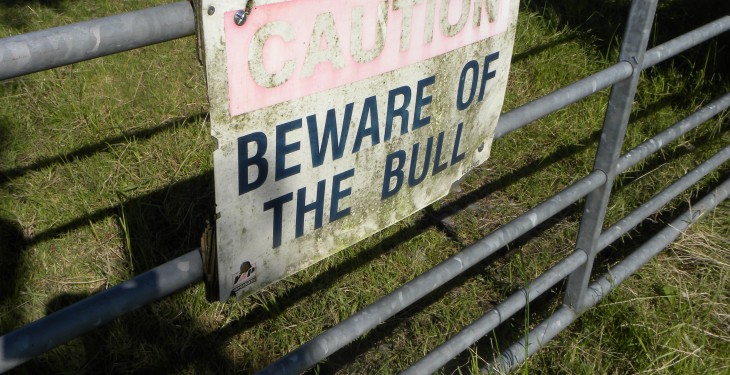 There is a gross under reporting of farm accidents and injuries therefore statistics on farm accidents are more difficult to compile, the Health and Safety Authority (HSA) says.

It also says that statistics on fatalities do not provide the full picture and they generally only represent the tip of the iceberg when serious non-fatal incidents are considered.

While little gets reported to the authority there are significant numbers of serious amputations and incidents causing long-term disability within every rural community, it says.

Due to this gross under reporting, the average number of incidents reported to the HSA is just 100 per year, despite farmers’ legal obligation to do so it says.

The HSA says that it relies to a great extent on the findings of the National Farm Survey conducted by Teagasc for trends in non-fatal incidents.

This is still a reduction in the numbers recorded in 2001, the HSA says.

There are many risks to health in farming and farming as an occupation predisposes people to health problems, it says.

The HSA says that the principal causes of ill health in farming are musculoskeletal conditions, skin and respiratory diseases and hearing damage from noise exposure.

Recent Teagasc/HSA/UCD research indicated that almost one in every 10 farmers suffer a musculoskeletal injury annually with over 80% of injury victims being unable to work for three days or more.

Of importance to note is that on several occasions during the research individual farmers referred to a single incident which lead to an acute injury and a lifetime of disability, it says.

Injuries from trips, falls and blows are most frequent, accounting for 42% of injuries according to figures from the National Farm Survey which examined non-fatal farm incidents per 100,000 farms.

Other major causes are livestock-related injuries (33%) and vehicle and machinery (11%) and chainsaws (3%) and other (8%) it found.

The trend over the various surveys indicates that machinery injuries have declined significantly which is welcome, but the proportion associated with livestock has increased, it says.

It found that the farmer or farm operator is predominately the person who has an injury and accounts for 73.3% of injuries.

A key message from this finding is that farm family members when combined suffer over 90% of all injuries on farms.

The farmyard is where the vast majority of farm work activity takes place, such as moving around on foot leading to slips, trips and falls or being struck by falling objects along with common work involving tractors.

Within the National Farm Survey, 95% of reported injuries required medical treatment which is an indicator of the severity of farm incidents as farmers are generally slow to seek medical attention, it says.

The HSA says that the data shows that the majority of injuries reported in the National Farm Survey are serious with many minor injuries also causing some lost time not seen as significant by farmers and going unreported.