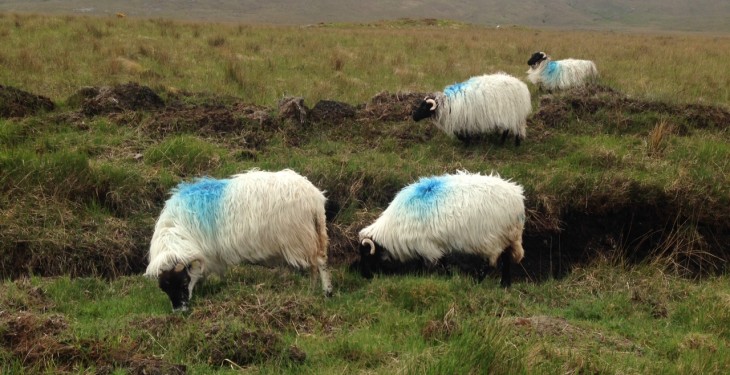 Some 40% of Irish farmers earn less than €10,000 from their farm, the latest figures from Teagasc show.

It also says that the number of farmers who are earning less than €10,000 is increasing year on year. The National Farm Survey figures show that the average farm income (gross output less costs) is €26,974.

The average subsidy payment on Irish farms is €18,859 and accounted for 70% of farm income. On cattle and sheep farms, subsidies comprised over 100% of income.

The figures also show that farms involved in dairying have a significantly higher income, at €68,877 compared to those on the lowest end of the scale – cattle rearing (young stock) of €10,271.

The figures also showed that dairy farmers are the most likely to have invested in their enterprise, with dairying accounting for 63% of all new investments. The average investment on dairy farms is up 16% on 2013, at €22,000.

However, it also shows that household debt is not being used to fund farming enterprises which, Teagasc said, is a good thing.