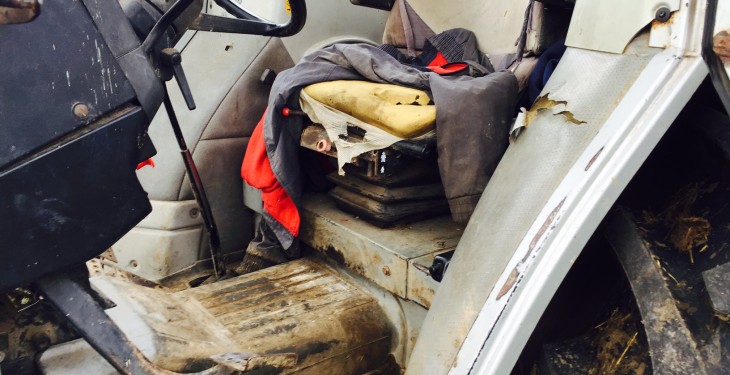 It says that while contributors differed somewhat in whether a carrot or stick approach was best, the ideal method of raising awareness around farm safety was through education.

The Committee was particularly inspired by the use of farmer to farmer or peer-generated learning which it appears could be a highly effective tool in nurturing best practice in farm safety.

Teagasc informed the Committee that when there is a facilitated peer engagement of farmers talking to farmers focusing on an issue on an ongoing basis, it tends to lead to a greater adoption of the code of practice.

Some of the key educational recommendations raised with the Committee for possible further scrutiny include the enhanced use of discussion groups and collaborative learning, particularly through the use of on-farm safety days and farmers educating farmers groups.

Further, the HSA and other State agencies may act as facilitators for peer learning through discussion groups with an emphasis on compiling data to analyse the outcomes of such models;

A nationwide rollout of the Farmers Inspiring Farmers pilot programme by Irish Rural Link and/or similar programmes to promote best practice, was also suggested, while school education on farm safety at primary and secondary level was recommended.

On the education front, it was also suggested that the curriculum for agricultural science at second level be updated and brought into line with modern practices.

It was also recommended that champions, such as leading GAA figures and other community champions, should be used to promote farm safety.

Furthermore, survivors of farm accidents could be encouraged to tell their story in order that their first hand testimony could be used to foster good farm safety habits.

In order to alleviate some of the cost burden on farmers, it was recommended that a scrappage scheme for PTO shafts be introduced. In addition, a machinery scrappage scheme could be investigated for both tractors and dangerous machinery.

A specific awareness/safety campaign aimed at tractor safety was emphasised by several participants.