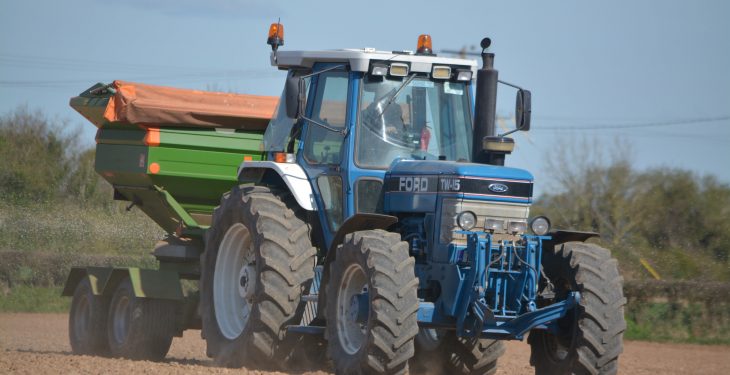 The price of green diesel in February of this year was 21.8% higher than it was in February of 2016, according to the latest figures from the Central Statistics Office (CSO).

The year-on-year difference for green diesel was one of the only instances where the price index had increased in 2017, compared to the previous year.

The price index (in February) for veterinary expenses had increased by 0.5% over the space of 12 months, but had remained unchanged compared with January’s figure.

Advertisement
Overall, the fertiliser price index fell by just over 15% in the second month of 2017; compared to the same month last year.

But it did record a 4% increase on January’s figures, according to the CSO.

Straight fertilisers recorded a year-on-year decrease of 16.4% in February 2017. However, an increase of 6.3% in the price index was reported from January to February of this year.

A decrease of 2.6% was recorded in the price index for feed-stuffs during the second month of the year, when compared with 2016 levels. The monthly difference (from January 2017 to February 2017) remained relatively unchanged, according to the CSO. 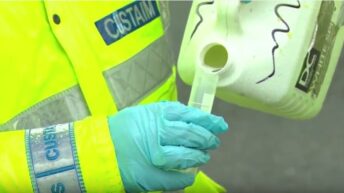