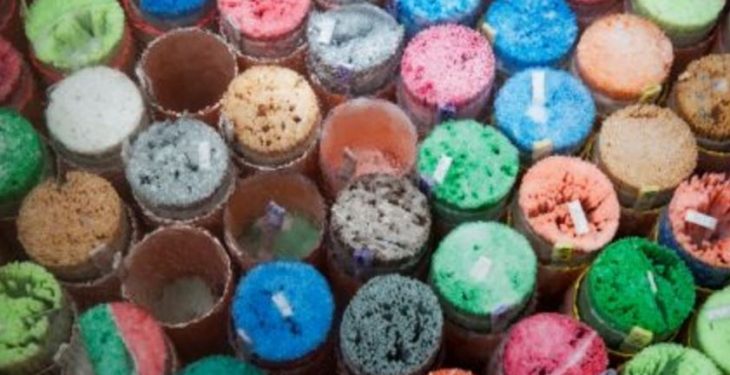 The release of the active bull list for the spring 2017 breeding season by the ICBF has now provided clarity on Economic Breeding Index (EBI) figures, according to LIC.

The latest release is an improvement on the bull evaluation system in Ireland, LIC added.

Recognising the disappointment felt by many farmers that the published EBI figures have dropped in many places, LIC underlined the importance of clarity on the issue; which had previously led to considerable confusion within the market.

It is important to note that in the latest EBI run, the fertility rankings of New Zealand imported LIC genetics did not significantly change, Chief Scientist, Richard Spelman, said.

“Indeed, much of the information included in the list supports LIC’s vision to improve the prosperity, productivity and efficiency of farmers by providing them with the most up-to-date information possible.

“As world leaders in pastoral-based genetics, with proven results in New Zealand and Ireland, LIC firmly believes that farmers deserve the most up-to-date information ahead of the mating season; particularly given that changes to bull rankings can greatly influence the breeding decisions of Irish farmers,” he said.

Within the updated list, fertility performance – including calving interval and survival – is one of the main performance indicators affected by the latest data, making up 35% of the EBI, according to LIC.

Reliability and genetic gain are both fundamental for Irish farmers to improve profitability on-farm.

“LIC’s New Zealand bred bull team is backed up by daughter data, which includes at least one full lactation in New Zealand.

“The reliability of this information gives us the confidence that LIC sires have outstanding genetic merit to meet the individual needs of pasture-based farmers, and this has been backed up by the latest active bull list released on March 27,” Spelman said. 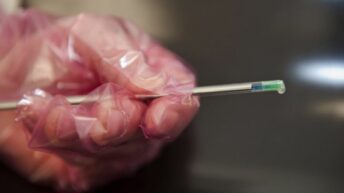