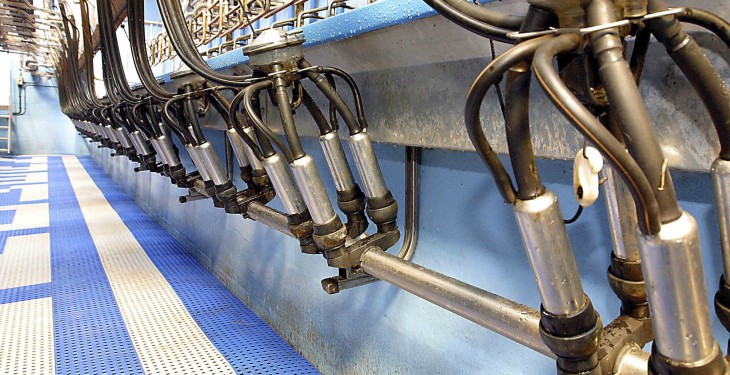 The price index has climbed by 3.2% at the latest Global Dairy Trade (GDT) auction; meaning there have been five consecutive increases at the most recent events.

This follows on from the price index increasing by 3.6% at the GDT auction at the beginning of the month.

The most recent auction lasted for just over two and a half hours; a total of 553 bidders were registered at the event. There were 109 winning bidders over the course of 19 bidding rounds at the event.

The Butter index saw the highest increase of 11.2%, while the price index for Butter Milk Powder (BMP) rose by 7%. Meanwhile, the Cheddar index increased marginally by 0.6%.

A number of Irish processors have recently announced their milk prices for April supplies; announcements from other processors are expected in the coming days.

Earlier today the board of Aurivo decided to set its April milk price at 31c/L. Aurivo dropped the early calving bonus of 1.4c/L. It had been in place for the previous two months.

Prior to that, it was revealed that Kerry also decided to hold its milk price for April supplies at 31c/L including VAT.

This was the third consecutive month that Glanbia, Kerry and Lakeland Dairies have decided to hold their milk prices.

But, Lane added, one of Ornua’s key roles is often “missed or misunderstood”.

Ornua’s job, Lane said, is to keep the guard rails for the Irish milk price in the 28-32c/L range and to avoid the massive peaks and troughs in the market. 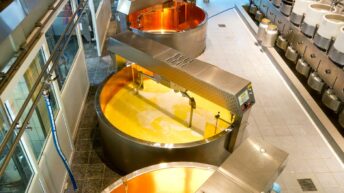