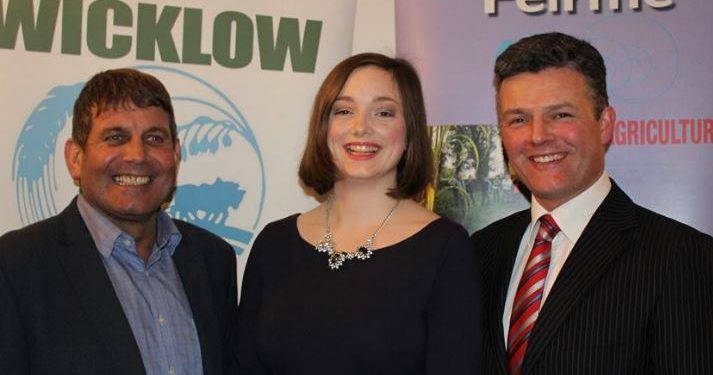 The current Leinster Vice President and National Treasurer declared her intention to run for Macra’s top job back in early January. She will run against Corkman James Healy for the position of Macra President.

Friday nights event marks the beginning of Evans’ campaign trail, which will see her canvass for support from Macra clubs around the country before the election results become known in early April.

On the night, Evans said she is delighted to launch her campaign to become the 36th President of Macra na Feirme adding that the organisation is the driving force behind Irish agriculture and it needs a strong leader.

“As stated in the Macra na Feirme constitution, the objective of our organisation is to promote and foster agriculture and rural development.

“At a time when there are many issues that pose challenges for farmers, but also where there are some incredible opportunities, we need to return to our roots as the driving force behind Irish agriculture and shape it in the best way possible.

We as the young farmers of today are the farmers of tomorrow and the decisions made today will be inherited by us.

“We should be at the heartbeat of molding those decisions,” she said.

Evans said Macra continues to play an important role in rural communities through the development of rural agriculture.

“We can continue to do that, but we need a leader that not only has an integral knowledge of the sector but also has a good working relationship with those in it.

“I have served my time on the ag affairs committee, the rural youth committee and on the strategic planning committee.

I have been the national treasurer since May and I understand the challenges Macra faces and I will hit the ground running as President.

“With the many challenges facing our organisation, Irish agriculture and our country there is a need for a young voice – a voice of young farmers and a voice of rural youth.

“I believe I am the best person to be the voice of our members.

“I believe in this organisation, I believe in its ability to deliver for young farmers and for rural youth and if elected I promise to be an honest and hard-working President.

“I promise to uphold our constitution and devote myself to Macra and I intend to make you all proud,” she said.

On the Common Agricultural Policy (CAP), Evans said it is the biggest thing for the industry at the moment.

“It is not just about getting a good deal for Ireland and young farmers now, but its about sowing the seeds for where we want it to go in the future,” she said.

Former Macra na Feirme President, Thomas Honner also spoke on the night and he gave his backing to Evans to take the top role in the young farmers’ organisation.

Speaking of Evans’ time in Macra na Feirme, Honner said it has been a fantastic apprenticeship.

“Odile Evans is not going to spend the first year of her presidency building relationships with the Department, the Minister or sponsors.

“Odile Evans has that done. She has huge respect across the agri-sector as a Vice President and not only has this election an opportunity for Odile, it is a massive opportunity for Macra na Feirme,” he said. 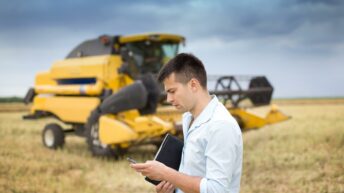