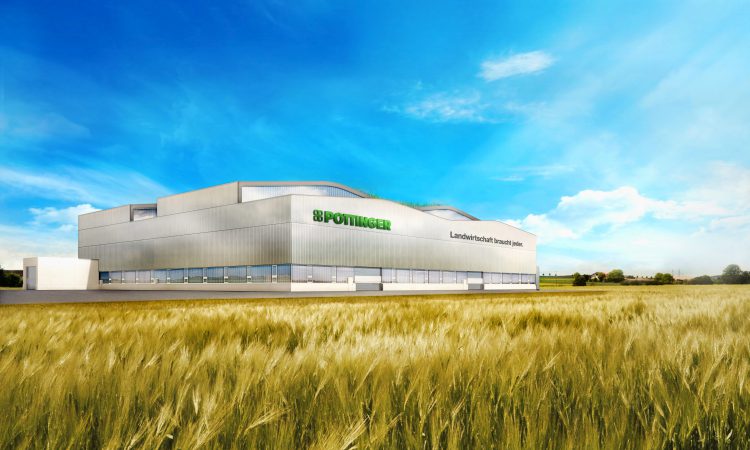 On Thursday, April 30, the ground-breaking ceremony took place on its new plant site in St. Georgen, 5km from the company’s headquarters in Grieskirchen, Austria.

In the presence of the two owners – Heinz and Klaus Pottinger – the management team officially launched the start to construction.

Despite the challenging situation at present, the new plant is due to open following a building phase of just over a year, the machinery giant said.

An investment of €25 million will see an assembly plant with a floor space of 6,300m² built during the first construction phase.

Assembly of Impress round balers and Top four-rotor rakes will start there in early summer 2021 at the latest, the firm announced.

With the headquarters in Grieskirchen, in Austria, focusing on grassland implements, the seed drill technology factory in Bernburg, Germany and the tillage competence centre in Vodnany in the Czech Republic, Pottinger intends on expanding grassland expertise by opening another plant in Austria.

According to the Austrian firm, further expansion is necessary due to “continuous internationalisation”.

The company highlighted that an increase in sales volumes led to bottlenecks on the production line, while an “increasing demand for larger agricultural machines has accentuated the situation”.

Noting that further expansion at its headquarters was not possible due to lack of space, Pottinger added:

The assembly line currently being leased just outside Grieskirchen will be needed for other purposes starting next year. The site in St. Georgen is an ideal location that offers further expansion opportunities.

In terms of the facility itself, the firm said that environmentally friendly architecture was prioritised, “featuring green roofs, generous green spaces and wood as a building material”. 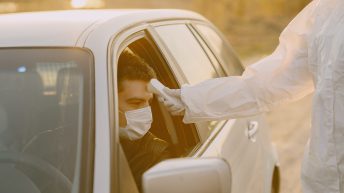 Calls made for mandatory temperature testing in meat plants