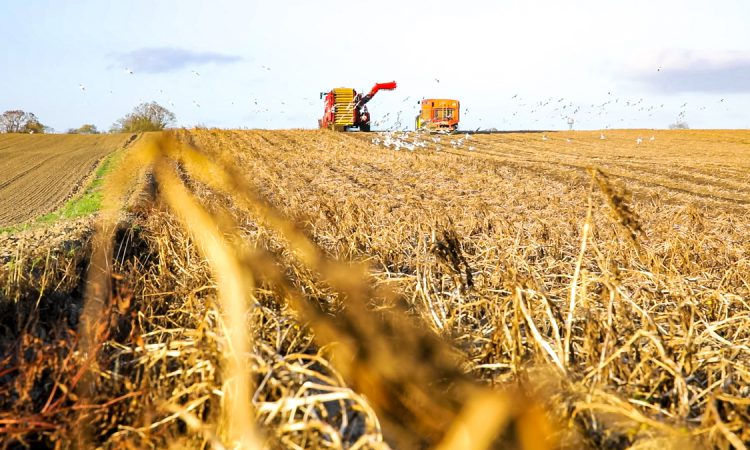 Domestic consumption and retail demand “remain buoyant” according to this week’s Potato Market Update from the Irish Farmers’ Association (IFA).

However, as the second week of lockdown approaches, the food-service sector is operating “at just a fraction of normal trade, leading into what would typically be one of the busiest times of the year”.

In the fields, lifting is continuing through the mixed weather. Some growers are finishing lifting this week, while overall lifting progress is estimated to be over 60%. Yield reports continue to come in below average.

Rain in the UK stopped lifting in some areas, while other farmers completed their harvest. Quality is reported to be good. However, there are reports of wireworm and slug damage according to the IFA. Yields are being reported as average to good.

Progress is being made in Europe as ground conditions have improved. According to the IFA’s report, markets in Europe remain largely unchanged.

Lockdowns in different countries continue to cause disruptions to the markets and “export demand is generally slow to get moving”. 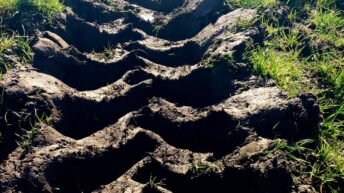 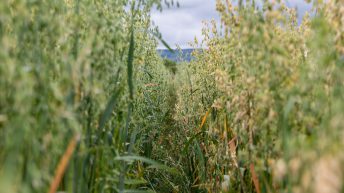