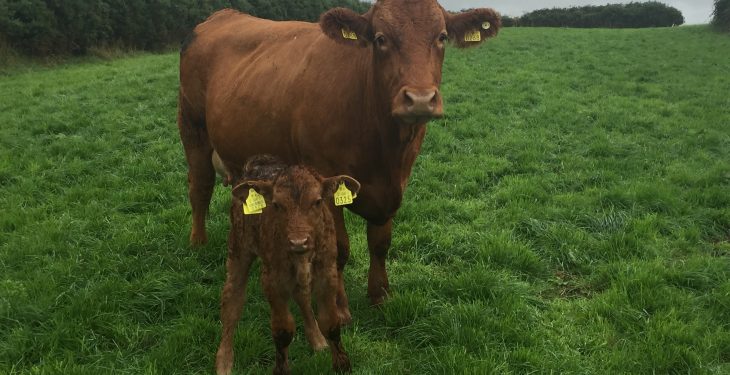 ICBF has extended the date by which some farmers can chose the cattle they want to have genomically tested or tagged under the Beef Data and Genomics Programme (BDGP).

Some of the farmers participating in the scheme received a text message in recent days stating that “due to postal delays, we’ve extended your tag selection deadline to Monday, 30, January.”

According to the ICBF, this text has been issued to herds that received their BDGP tag selection letter late due to an unexpected delay with letter time arrival.

The breeding federation has advised farmers to make any desired animal selection changes online or over the phone, farmers also have the option to defer genomic tagging printing until April.

It also said that herds that have already amended their animal selection have now been processed, while herds that opted to defer their tag selection will be processed in early April – allowing for the selection of 2017 born calves.

Previously, farmers were given up until Sunday, January 22 to return the required information, with the ICBF aiming to have as many tags out on farm during February, March and April before cattle are let out to grass.

What animals will be selected?

In recent weeks, farmers have been receiving letters listing the animals which ICBF had selected for genotyping.

Genotype tissue tags will issue for these animals except:

ICBF also said that genotyping tags will be dispatched to farms on a phased basis from the week beginning February, 13 and farmers how have any queries on the process are asked to contact the ICBF on 1850 625 626. 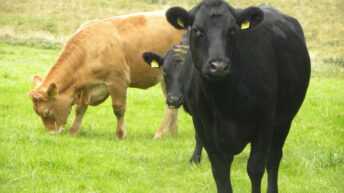 Farmers called on to report funny-looking calves to the ICBF