Poll: Who will be the next Minister for Agriculture? 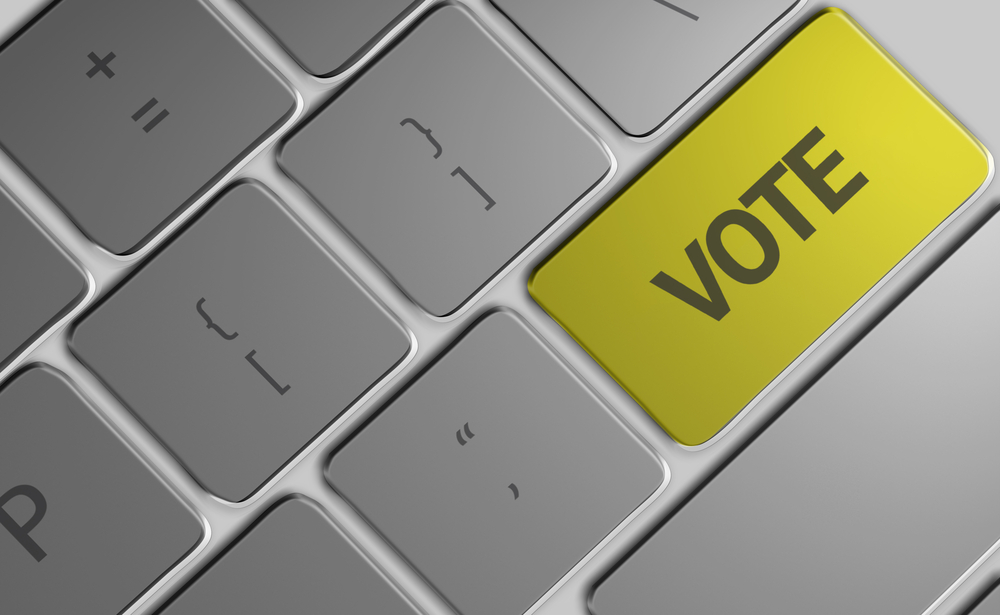 With a cabinet reshuffle on the way in the next day or two, the team here at Agriland want to know who you think will be the next Minister for Agriculture, Food and the Marine?

Simon Coveney has been quite vocal in recent weeks that he may be on the move, it’s one Department which may see a new Minister appointed by Enda Kenny as part of his cabinet reshuffle. However, he’s reined in verbalising ambitions to leave the Department in recent times and has said he would be happy to stay in Agriculture House. With the reshuffle likely to see half of the cabinet posts with new Ministers as Fine Gael and Labour divvy up the spoils, it’s not beyond the realms of possibility that Coveney stays put.

In the event of a move to pastures new for Coveney, Fine Gael’s Chief Whip and Minister of State at the Department of the Taoiseach and Defence, Paul Kehoe is one potential to fill the spot. He told us recently at the World Sheep Shearing Championship that his background in agriculture would be very well suited to the role and that he would relish the chance of becoming the next minister for Agriculture.

Wicklow’s Andrew Doyle has also been a name that has cropped up among those in the know. A farmer who represents Wicklow and East Carlow, he has been a member of the Dail since 2007. He’s the current Chairman of the Agricultural Committee and is thought by many to be in line to get the nod from Enda, if the reshuffle goes as far as a new Minister for Agriculture.